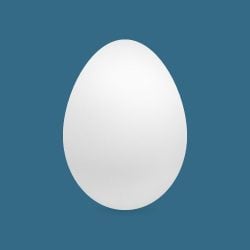 Four out of five Girls Aloud members are now active on Twitter, after Kimberley was convinced by bandmates Cheryl Cole and Nicola Roberts to create the account. Nicola was first to welcome her, tweeting: “@KimberleyJWalsh 'aka the booty' has now after much per­sua­sion joined twitter!!!”.

Cheryl, who joined in July last year, tweeted: “She's done it ! She has finally caved in !! Kimba is tweeting Woohoo ! Everyone welcome the booty­l­i­cious @KimberleyJWalsh.”

Kimberley sent her first tweet, saying: "I bowed to peer pressure.…..Thanks for all your lovely welcome messages! Tweet twoo". The word awaits further 'bon mots' and ref­er­ences to her arse. 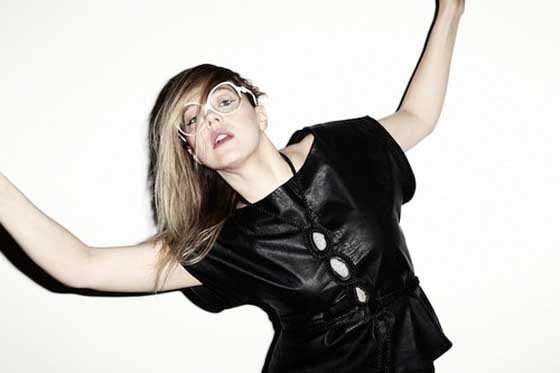 A poorly recorded version of MNDR's new single is online