This track appeared online properly yesterday ahead of its release today and we tweeted a link to the SoundCloud because it sounded pretty good on first listen, but CHRIST ALIVE this is a red hot banger of biblical proportions.

Yes, there's a very strong sense as we sail towards the end of 2015 that pop is in dire need of fewer releases like this (no popstar on the artwork? GET A GRIP) and far more releases along the lines of 'Cool For The Summer'. Yes, it sounds like someone's heard two Years & Years songs and gone 'alright I'll have a bit of that then'. And YES, if you have a look at the artwork you might think it looks quite a lot like Years & Years too.

But a) on the 'give us a proper popstar or get out' front there's still every chance Tom Aspaul will appear in the video, and having met him we can assure you he'll be bang up for having a little shimmy when the time comes, and b) sounding like Years & Years is in itself no bad thing because Years & Years turned out to be really quite good good, and anyway it sounds a bit different, ie they've chucked some 'tropical' stuff in too, as signified by the palm tree in the artwork.

Anyway this is solid proof that Tom Aspaul should be put in charge of toplining all dance tracks between now and next April and at the end of the day the whole thing rep­res­ents top-to-bottom amaz­ing­ness, so there you go. 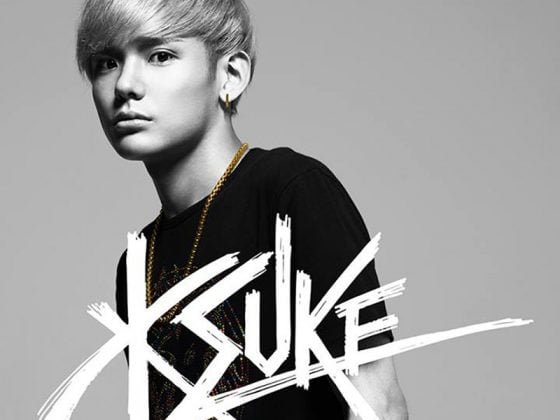 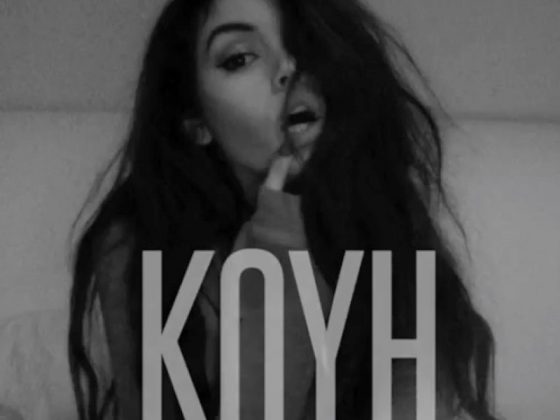 Maggie Lindemann — 'Knocking On Your Heart'