Tinashe was really veering into shit-or-get-off-the-pot territory but this tune throws the shit-filled pot out of the window and runs the whole unsightly mess over in a massive steamroller.

The song includes the phrase "game-changer", but not in a way that makes it easy to relate the lyric to the fact that this song is a game changer. That's annoying, but we'll get over it.

In case you're wondering, we didn't put the 'feat Chris Brown' bit in this article's title because we thought it would probably put people off clicking on links if they appeared on Twitter and Facebook.

EDIT: There's a solo version too! Scroll down for that one. 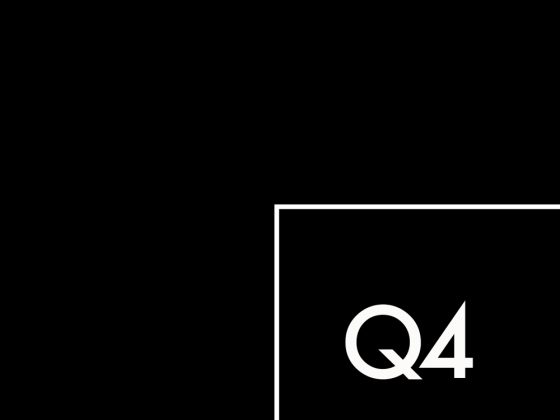 Q4 has arrived! Here's your definitive guide to the next three months in pop