NATURALLY 'Anti' was amazing but sometimes you just want Rihanna to — well, firstly you want her to do a song with Calvin Harris, but she's done that. But also you sometimes (all the times) want her to whack out a banging metaphor-driven Sia-written enor­mobal­lad off the soundtrack to the latest instal­ment of a major Hollywood movie franchise, right? Right.

And that is what we find ourselves dealing with today.

The official ranking of songs called 'Sledgehammer' now stands as follows, but is subject to change once the dust settles:

Stand down 'Harmonizers' — there's no shame in third place on this list. As is becoming apparent, songs called 'Sledgehammer' are auto­mat­ic­ally better than other songs. 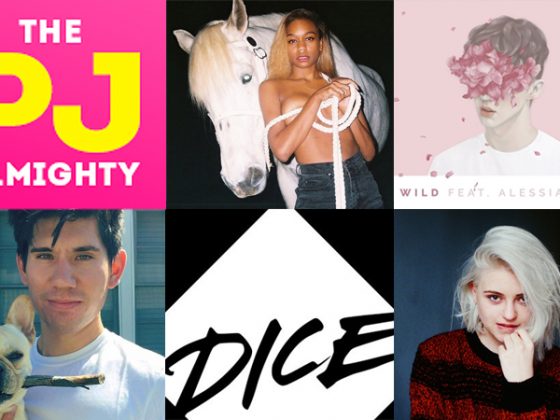