Rainsford's actual name is Rainey Qualley and, as will come as no surprise once you've heard her debut single, she lives in LA.

Apart from the fact that 'SID' is a luxurious sub­tle­banger, there's quite a lot to unpack in the whole Rainsford thing. First, though, let's look at this good picture of her standing among some plants. 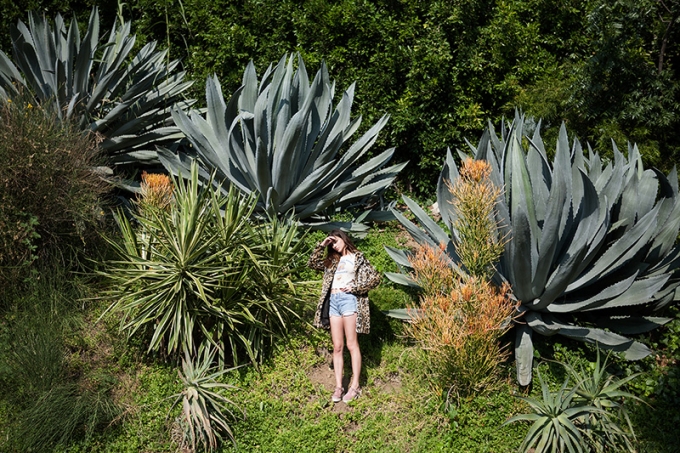 Anyway, Rainsford is, in no par­tic­u­lar order:

As you can hear 'SID' is quite promising to we'd recommend keeping an eye on what Rainsford gets up to; you can follow her on Twitter and Soundcloud. 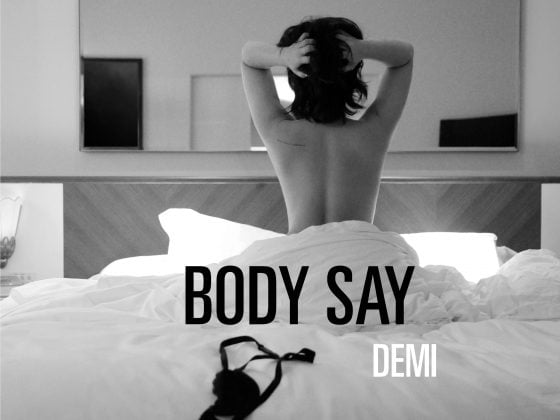 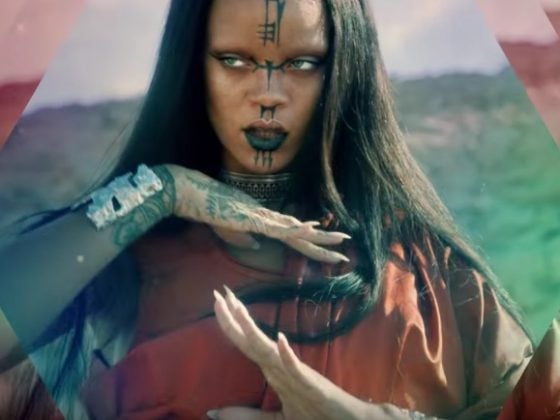