Fred Falke, who is one of the best people not just in the world of pop but in terms of the 7.125 billion indi­vidu­als currently inhab­it­ing the planet, has a new EP coming out.

It's called 'Alpha', it's his first EP in almost half a decade (ie four years) and it's BRILLIANT.

'Alpha' is four songs long and each track is quite different, but he's kicking things off today with the EP's opening song 'Radio Days', a Chic-and-cheerful disco number with vocals from legendary DJ Tom Kelly.

Fred Falke has said something about this new EP, and that is:

The EP's other songs — 'It's A Memory', 'All Of My Love' and 'Crepuscule', will appear in due course; for the time being, here's the rather splendid intro track 'Radio Days'. 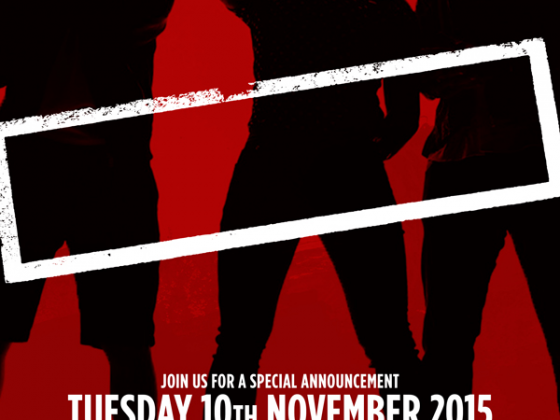 Busted are officially properly actually back together (UPDATE: maybe not) 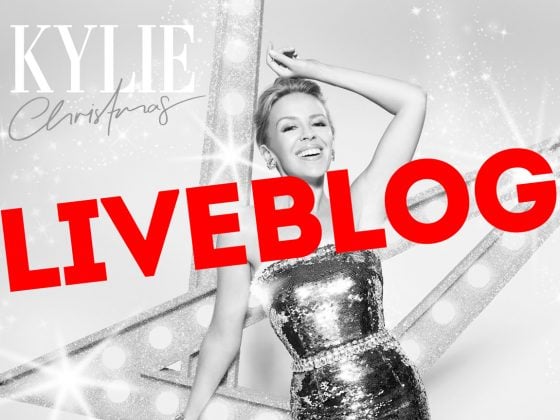