Popmaking/real life superhero Justin Tranter tells Billboard that he'd been in Miami, on tour with Selena Gomez, on the weekend of last month's Orlando shooting. When he signed on to volunteer at the area's main LGBT community centre, he was told: "We need as many hands as we can possibly get."

'Hands' was written by Justin and Julia Michaels along with Bloodpop, who also produces. Oh, and Mark Ronson's producing too.

It's actually an amazing song, something longterm charity tune watchers will know to be something of a rarity.

Cash raised by the song goes to the Equality Florida Pulse Victims Fund, the GLBT Community Center of Central Florida and GLAAD; it's not currently available in the UK iTunes Store, but if you're in America you can buy it here. 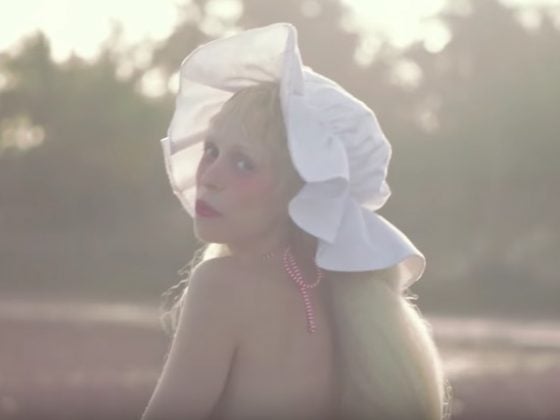 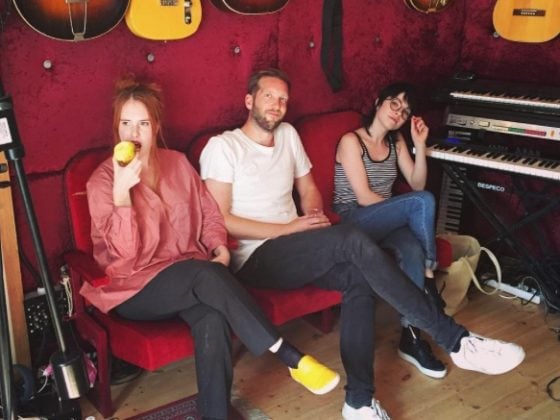 Away-running force of nature Carly Rae Jepsen is in Sweden!