This is a song that'll appeal to anyone who's into the whole Nina Nesbitt / Salt Ashes / etc type of pop that's in some abundance at the moment, and it's taken from the debut EP by worth-keeping-an-eye-on singer Tiggi Hawke.

Tiggi is pictured above in a car she had cus­tom­ised at vast expense so that the steering wheel would be on the left. "Just buy an American car, it will be cheaper in the long run," she was told. But no. She went ahead with the cus­tom­isa­tion. Some days she regrets her decision — driving on UK roads isn't as easy, and the money she spent on the cus­tom­isa­tion could have been put to better use elsewhere. Other days she embraces the (THAT'S ENOUGH OF THAT THANKS — ED)

Tiggi had that 'In The Wild' song knocking around the other week but this new one's better, which in terms of 'career tra­ject­ory' is abso­lutely the right way round for things to be happening. 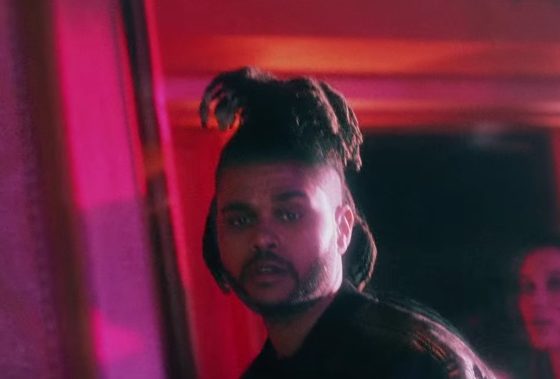 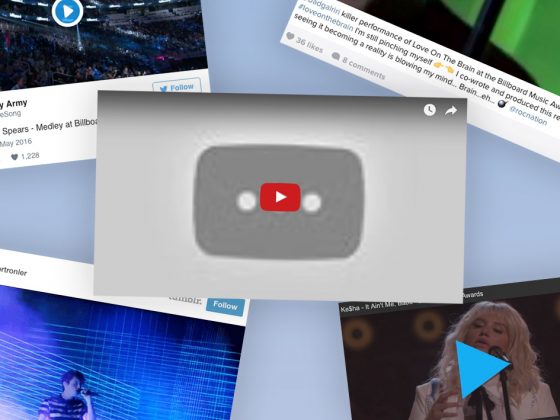