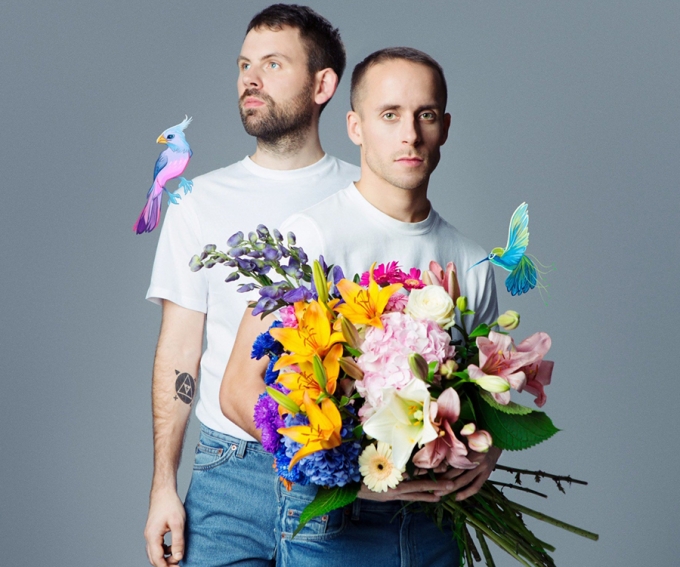 You're going to a concert!

You may begin thinking about travel plans first, obviously, depending on where you live. If you live in America you've still got time to fly to London, but get a flight soon! If you're already in London you won't need to think about travel plans until tomorrow. If you live somewhere other than London or America — perhaps you're in Denmark, or Watford — nailing your your itinerary will be less urgent, but it's still important. Don't leave it too late.

You'll need to buy a ticket of course. That's important. Get that bit done now. To do that you'll visit a URL that looks a lot like http://www.brownpapertickets.com/event/3047756 and you'll select the number of tickets you require; you'll consider £15 plus arbitrary service fee to be reas­on­ably good value for an evening's entertainment.

Tomorrow evening, if you're heading there straight from work you might grab a bite to eat first. You may have a couple of drinks. Don't drink too much! Don't eat too much either, shitting in music venues is not a good look. 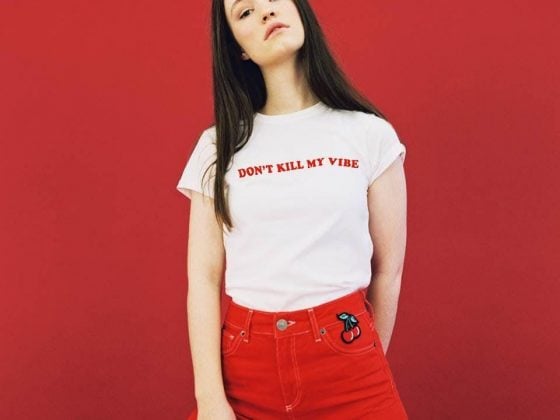 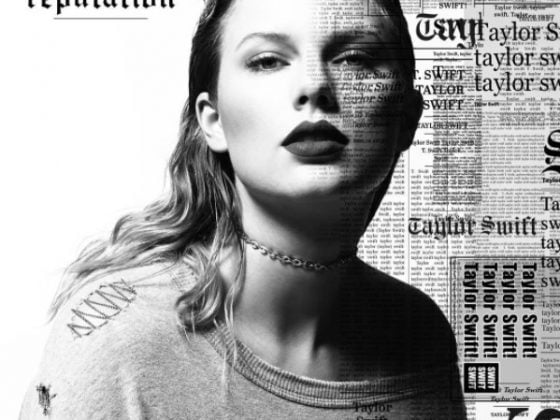