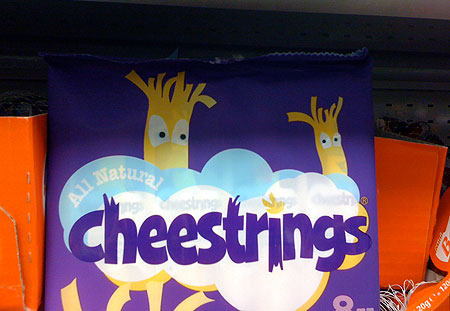 Incidentally can we say this once and once only: the first sign of John & Edward being in any way special was "I'm John" "I'm Edward" "together we're John & Edward" so what sort of stupid society do we live in where the John & Edward name is ignored in favour of 'Jedward'. Yes we know in these times of heightened port­manteau it's very important for all couples to have a blended name and yes we know isn't it just so hilarious and under­min­ing and blah blah fucking blah but come on everyone let's not allow the rise of 'Jedward' to somehow obscure the original genius of "I'm John" "I'm Edward" "together we're John & Edward". Let's just cling on to that original moment of clarity and per­fec­tion shall we? Come on. Behave yourselves now. Get a grip.