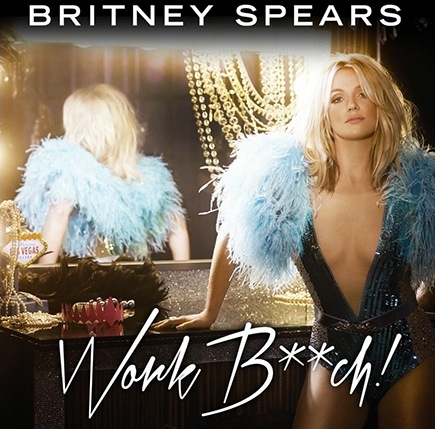 This song is amazing.

(We will elaborate later.)

So yes, the promised elab­or­a­tion. As we explained on Twitter earlier, we've decided that our review should take the form of a question and answer session with fans, because often there are things fans want to know about big releases like this and they don't feel that their real questions are answered by a more con­ven­tional sort of review.

So here are fifty questions (picked at random, with all the duplicate ones about RuPaul removed) and fifty answers regarding 'Work Bitch'.

Anyway the song's airing on Monday so you can hear the full thing then. It'll be good to get to know the song a bit better once it's 'out there', but it sounds great after a few listens.