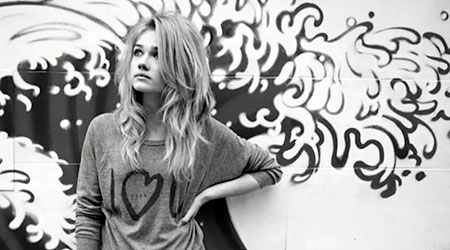 Funny you should ask. Florrie is the drummer in Xenomania's house band JFK, but she is also a singer, making her the 21st Century pop equi­val­ent of Karen Carpenter or Phil Collins or something like that. Basically she played drums on 'The Promise' by Girls Aloud (amazing) but is also a pop warbler.

» Here's Florrie's Twitter page. (It contains a link to download the Fred Falke mix of her song 'Call 911' for zero pence.)

» Here's Florrie's website. (She seems to have a bit of a per­son­al­ity and for this reason we have serious doubts that Florrie is, in fact, a real drummer.)

And finally, here is Florrie being slightly posh on YouTube. 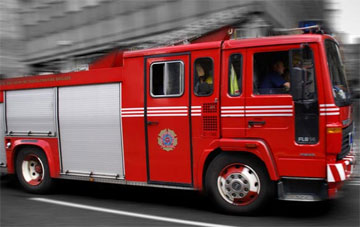 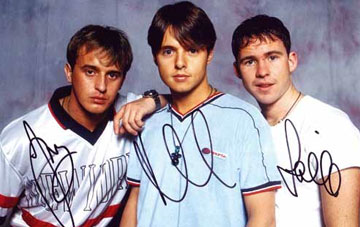 which of course would be ridicu­lous although all joking aside there is growing opinion in some quarters that a proper musical tribute to the dwarftacu­lar comedy boyband of yes­teryear is long overdue.