You cannot go wrong with a bit of Erasure, and their new album 'The Violet Flame' is all the more note­worthy due to the fact that it's been produced by Richard X. The last proper album to be produced by Richard X was that Will Young one and you know how that turned out. (Pretty well.)

Anyway today we bring you a first look at Erasure's new video, for the rather splendid lead single 'Elevation'.

Like the majority of videos to dance­worthy tunes in 2014, the 'Elevation' clip include flares and people having a nice old time on holiday but doesn't actually feature the artist in question. Further proof, surely, that after decades in this business we call pop Erasure still have their finger on or at least  very near the pulse.

Here is that video.

…plus a number of other good reworks. The remix EP's out on the 15th and the album's out a week later; you can pre-order either or both (or neither, this is com­pletely your choice) on iTunes. 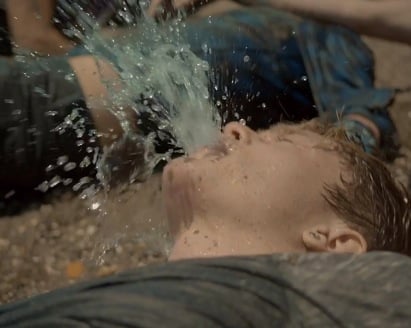 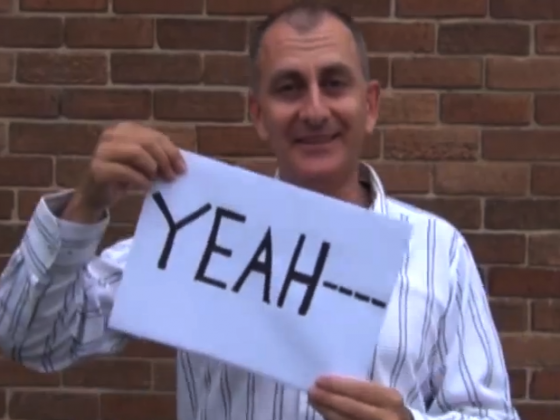