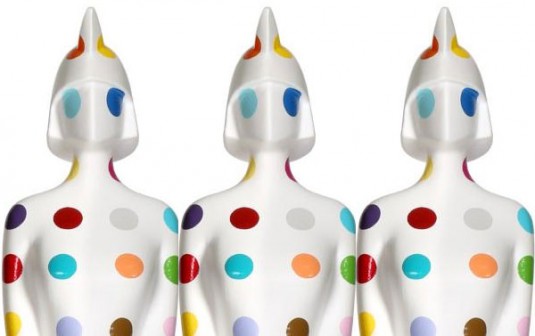 We went to the Brits launch at London's Savoy Hotel last night. We took a few pictures but they're not very good.

Here's 'Tom Odell' playing a song best described as 'shall we go to the pub'. 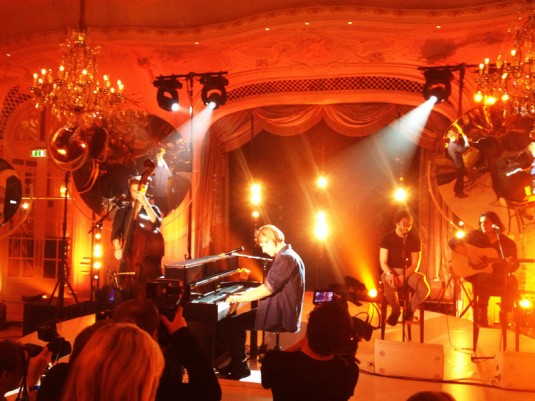 Odo was there to collect his Critics' Choice award. When asked by host Nick Grimshaw for a few words he said that he hadn't prepared a speech and went on to say not much at all, which we found infuri­at­ing because a) he'd had weeks to prepare a speech, even if he delivered it as if it hadn't been prepared, and b) even if there's no speech, if a new popstar can't say something spon­tan­eous and inter­est­ing about winning an award then GOD HELP US ALL. But he did have beautiful silky hair.

Here's Nick Grimshaw inter­view­ing Emzelig Sandé. She had nothing of any interest to say about the Brits or anything else but, you know, nice girl and all that. 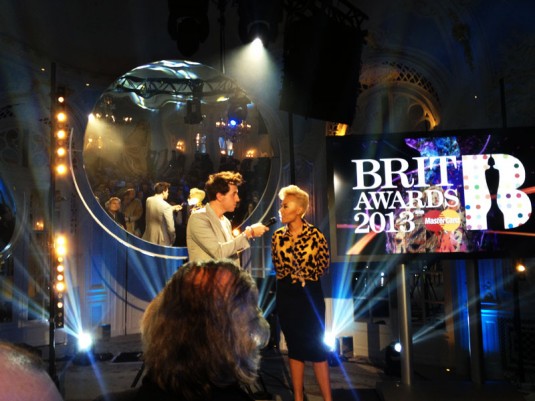 At the end of the thing, Jessie Ware came on and did a song, which as you might expect was jolly good. 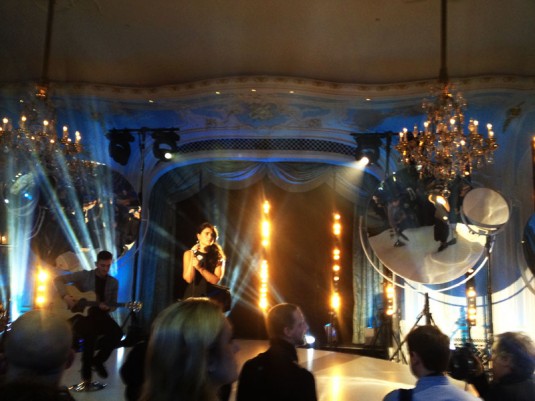 Also, at one point, Paloma Faith came and sat on the floor in front of us. 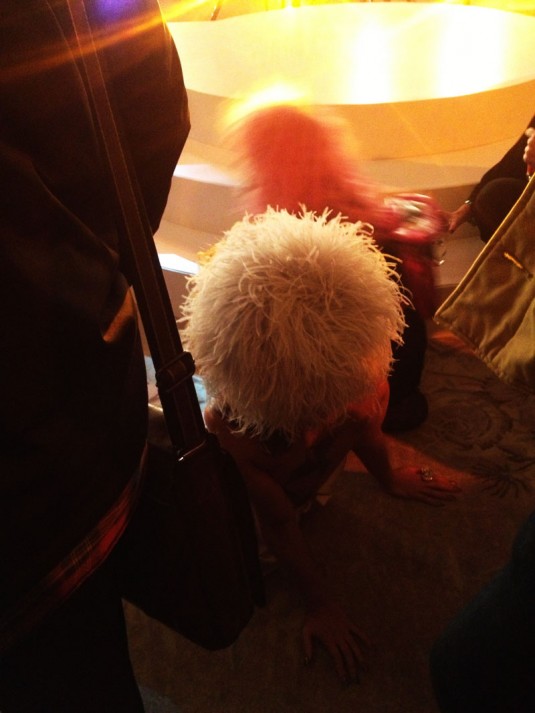 Anyway that is not what we are here today to discuss.

Today we would like to put forward our proposal for the greatest Brits per­form­ance of all time. As you may have heard, a number of the ceremony's live per­formers were confirmed last night, with Muse, Robbie Williams, Emeli Sandé (NO REALLY), Mumford and Sons, Ben Howard and One Direction all booked to sing a song or two. It was noted that there were three slots still to announce.

We would like to propose that one of the slots is a medley. Everyone likes a medley.

But who would perform this medley? Well, one of the things you might have noticed from the list is that Florence '+' The Machine, who pulled off such a great per­form­ance last year, is/are absent from the per­formers list. Tinie Tempah wasn't eligible for this year's short­l­ists, but he's a great British artist and his presence at the ceremony would be excellent as well. And what about an inter­na­tional artist — someone like Rihanna for instance? Finally, it's fair enough that Girls Aloud aren't nominated, but Cheryl Cole's big comeback single was the fastest-selling single of the year when it came out in June. (Also it was really good.)

We think you can probably guess where we're going with this. 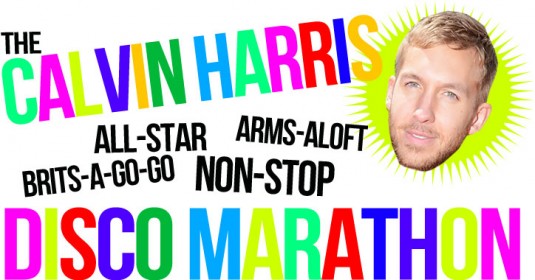 Now you might already be thinking, 'hang on didn't Popjustice demand something similar regarding David Guetta this time last year?' and yes, you'd be right, but at the same time yes WE were right as well because that would have been amazing, and so will The Calvin Harris All-Star Arms-Aloft Brits-A-Go-Go Non-Stop Disco Marathon be.

Here is how it will work.

NEXT: Cheryl not so much swan-dives onto the set as is fired out of a cannon from the other end of the arena, over the heads of assembled guests. She lands on the stage (or is caught in a big net) and does a bit of 'Call My Name'.

AND: Just as Cheryl is about to do the end of the chorus, her vocals drop out and Tinie Tempah bellows "SAY MY NAME BABEH", which takes us into 'Drinking From The Bottle'. Tinie performs this inside a large champagne bottle last seen by Brits audiences between the legs of Cat Deeley.

THEN: Example speeds onto the stage IN A CAR, screeches to a halt at the very front of the stage, jumps out and does 'We'll Be Coming Back'. Everyone is still going beserk at this point. Calvin is waving his arms around.

FOLLOWED BY: The first notes of 'Let's Go' are heard. Is Ne-Yo in the house?! No, he had other com­mit­ments, but Conor Maynard is here to do a verse and chorus of the song instead. It's an epic climax to Calvin's set. Silence falls. It's the end of the per­form­ance. Everyone in the place is still going mental.

BUT THERE'S MORE: BANG! Rihanna's on stage doing 'Where Have You Been?'. Nobody even knew she was in the country! Is it def­in­itely her? It's def­in­itely her! Jesus Christ! Etc.

OH BLIMEY THERE'S EVEN MORE: To cap off the most exciting musical event anybody has ever seen and with TV cameras trying to avoid catching a glimpse of para­med­ics treating music industry bigwigs for SHOCK AND AMAZEMENT, Florence returns to the stage and closes the whole mag­ni­fi­cent shebang with 'Sweet Nothing'. Glitter cannons, ticker tape, people flying around on wires, the works.

THE END. ALL OTHER MUSIC IS CANCELLED, FOREVER.

Now we think will agree, ladies and gentlemen, that what we have proposed here today would probably be quite good to watch on the tele­vi­sion. Will it happen? Watch this space! (No.) 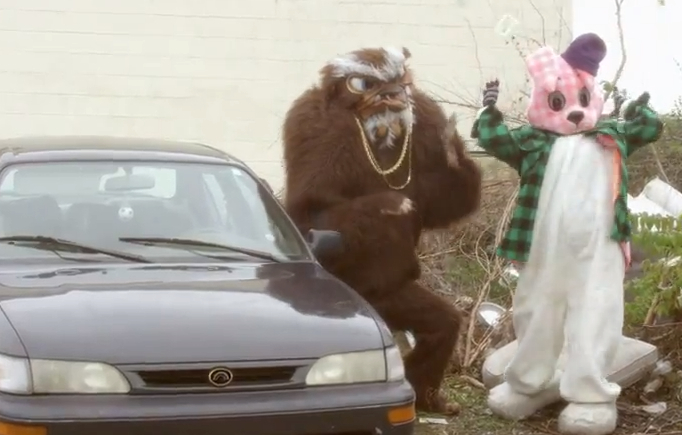 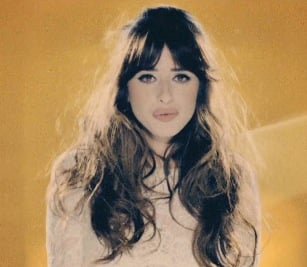