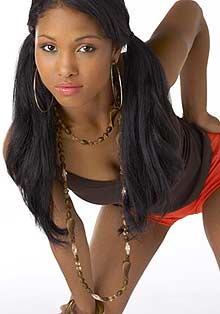 This is a lady called Asia. She is the new Pussycat Doll.

But let's not get too carried away with Asia — because the CW Network are already casting for the next series of The Pussycat Dolls Present…, and you can apply now.

What we are hoping is that the next series will be what the first series should have been — two reality shows in one. In the first strand of the series a number of hopefuls will battle it out for their place in the band. But, at the same time, all existing members of the band will be competing with each other to justify their own place in the group.

TV gold, we think you will agree. 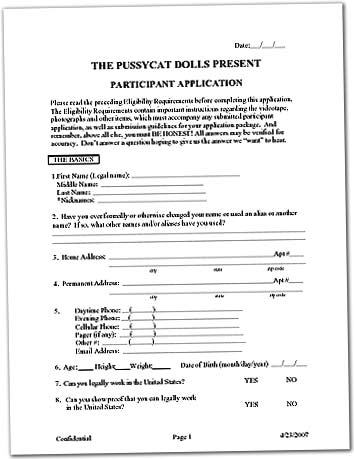 …which includes various questions along the lines of "what is the craziest thing you have ever con­sidered doing, or would do to win a com­pet­i­tion?" as a PDF by right-clicking here.

Before you get too carried away, please take note of the eli­gib­il­ity require­ments.

Why Scooch should be executed