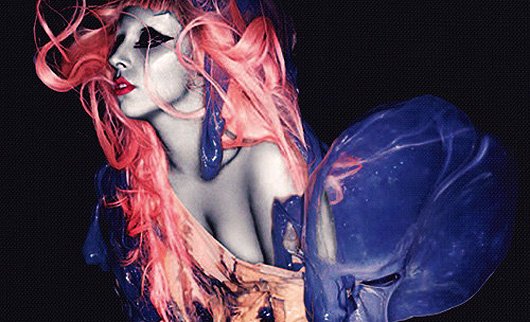 A new Lady Gaga album is out at some point between now and the end of 2013 and we would like you to try and predict when we, The Internet, will hear the first piece of new music from the 21st century's defin­it­ive pop thing.

What you will win if your guess is the closest:

2. A page on Popjustice which states very clearly that you are the Gaga Soothsayer and that everyone must respect your authority on all matters pop.

3. We must have something else Gaga-related knocking around the office, let us see what we can come up with.

We'll be closing entries at 2pm UK time tomorrow, because we don't think Gaga would drop a new track between now and Beyoncégeddon, but anytime after that is fair game.

And what do we mean by 'new music'? Well, it has to be something we haven't heard before from the new album sessions. Remixes of old stuff don't count. If music of dubious origin emerges, we'll make a note of the time it appears and, if it's later confirmed as legit­im­ate, that music will count.  The music must also be publicly available — so advance listen­ings by radio or journ­al­ist people won't count. Oh, and we need your pre­dic­tion to be UK time.

UPDATE: This com­pet­i­tion is now closed. Thanks for all the entries! 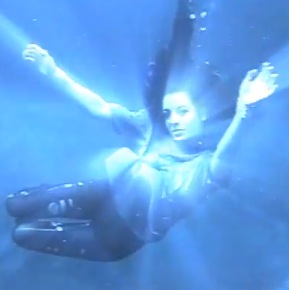 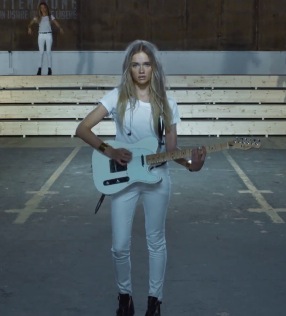