Great news! Little Mix's US invasion continues with an appear­ance on the cover of Seventeen magazine, and it says they look cute! Bad news: the subhead basically says "despite being a pop vagrant".

THE WANTED
Nice hair — shame about the new video but oh well!

THE SATURDAYS
Great new single — obviously the TV show's not coming back LOL!!

ONE DIRECTION
World at their feet — pity about Louis' sock allergy but that's probably the least of his worries right?!!!

NB: The press release for this is all quite serious and says we need to include the phrase 'For more on the girls from LITTLE MIX, go to www.seventeen.com/littlemix and pick up the Little Mix June/July issue of Seventeen, on news­stands at Wal-Mart stores nation­wide on May 21st', so there you go. 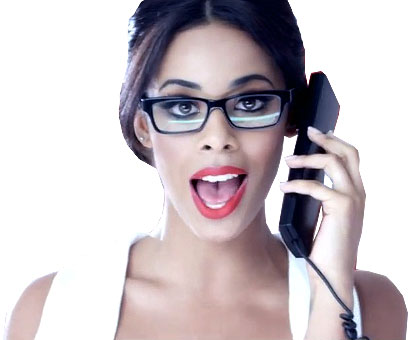 Rochelle has given birth to a baby girl 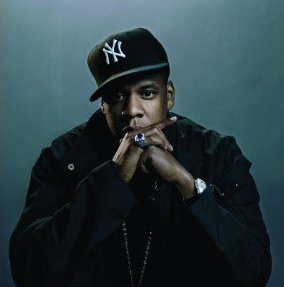 Jay‑Z has denied reports that Beyoncé is pregnant