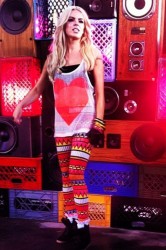 Keen Popjustice viewers will have seen us 'bigging up' (being generally sup­port­ive of) a solo artiste by the name of Vela, who was formerly chief warbler in Soft Toy Emergency.

Well, she's calling herself Jenn D these days, and her debut single for All Around The World is 'Lose It', which is a rather exciting romp that sets the stage for even bigger pop things to come in 2013.

She's given Popjustice the exclusive on the video, which was shot in LA a month or so ago and involves assorted improb­ably pho­to­genic people dancing around in the street, showering in champagne (wasteful, also ulti­mately sticky) and generally 'having it'.

Here is that video we were just talking about.

If you would like to engage with Jenn D you may do so on her Facebook page or pon de Twitter. We're sure she would love to hear from you. 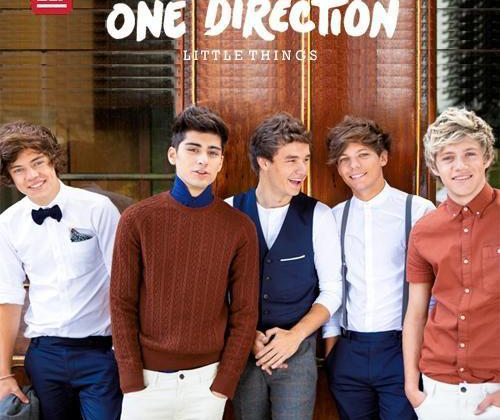 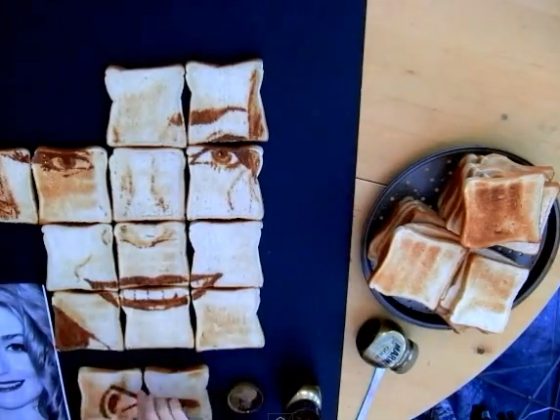 How better to toast ten years in pop, than LITERALLY WITH TOAST