And somewhere within it — true to Ellie's stated aim of making a big pop album — is what's basically the best Britney Spears album in a very long time.

In an ideal world it would be Britney making great Britney albums (and maybe she will next time round) but for the time being if you want a Grade A popstar banging out hits from people like Max Martin, Ellie Goulding's the best bet.

So if you would like to 'ride roughshod' over the creative process and make your own Britney album out of 'Delirium', or perhaps if you just like the idea of a really brilliant Ellie Goulding album but you're in a bit of a rush, follow these steps. 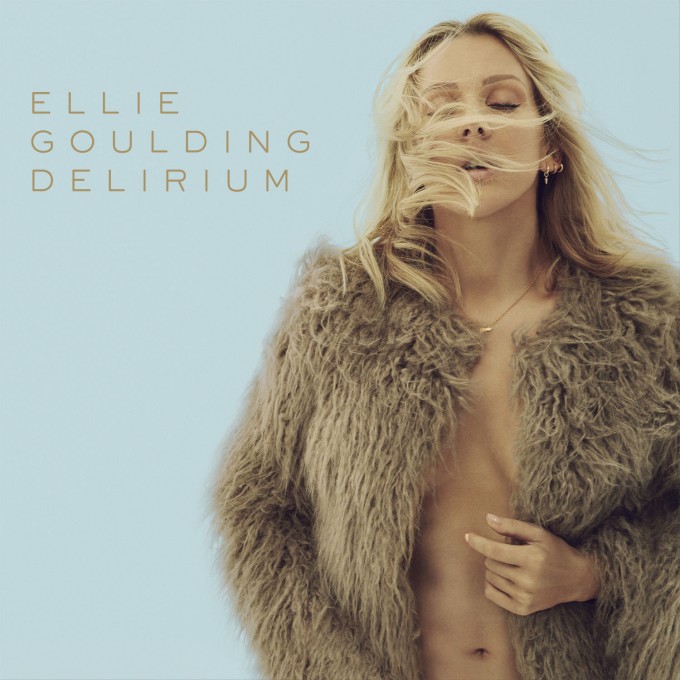 It's 22 tracks long in its deluxe version, which is not exactly brief, espe­cially when you consider that it's been released in Q4, when the days are shorter.

2. Take some bits out 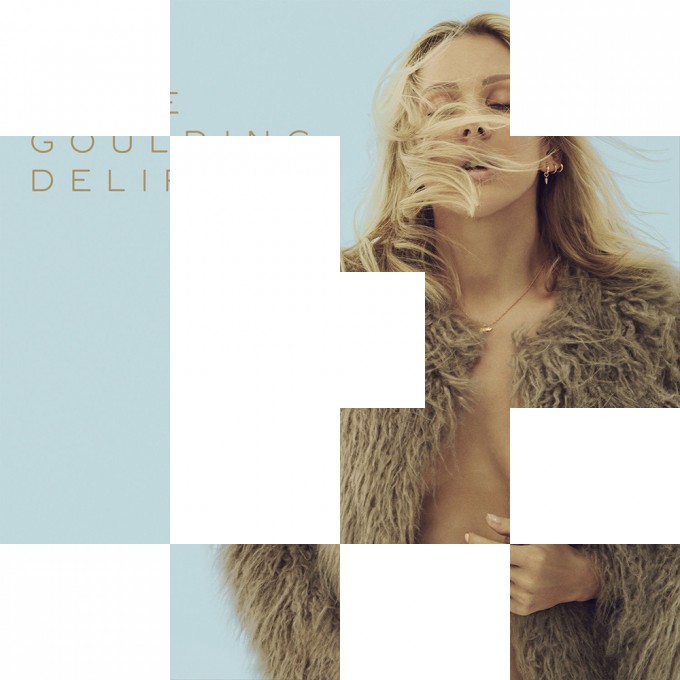 You would assume that a 22-song album would have a fair number of duffers among its tracks.

It's true that some tracks are easy to whip out — the Calvin col­lab­or­a­tion 'Outside' is good but doesn't really feel like it has a place on 'Delirium', while the intro track 'Delirium' isn't necessary for what we're trying to do.

Elsewhere there are actually rel­at­ively few fillers, so cutting 'Delirium' down to a reas­on­able, 11-song album length is fairly tricky. So you'll have to accept that you're chopping out some decent tunes. But you're keeping the best and we can't get emotional about this, so lop off about half the songs please. 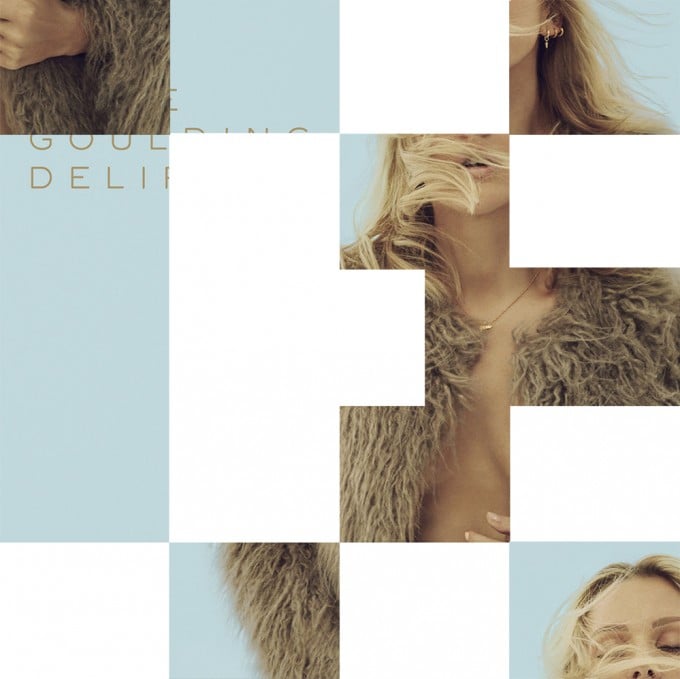 Ellie probably spent a really long time deciding on the sequence for 'Delirium', but we've already binned off half the tracks so it's a bit too late to be worried about that.

Among the decisions we made: 'Keep On Dancin'' should open the album, because it starts like albums should start (ie it's a bit mys­ter­i­ous but really good and hints at what's to come), 'On My Mind' should be track two because it's The Hit Single, and so on.

At the track 6 / track 7 point we decided the album should slide grace­fully into a more downbeat and organic second half, meaning that you'll find 'Lost & Found' — one of the best songs on the album — is at track 6. Don't panic, track 6 is often the best song on an album. ('Don't Panic' is now track 10.)

HEY LOOK EVERYONE THIS IS A GREAT ALBUM!

Because you've already got the songs for next year's Q4 repack! Simply enjoy this edit of 'Delirium' for twelve months, then in about November 2016 chuck all the songs you've deleted onto the end of the playlist.