As you may be able to see, Popjustice has a new look! It's now less shit than it was, but still just shit enough to be endearing. It's a fine line.

What's changed? Well we've changed the shade of pink we use from #dd1177 to #ff0080, which is very important. Also we've got rid of some clutter, created a new Playlists section and added a few more bits and bobs that you might find if you have a poke around. The Popjustice Forum has been given a new look too, so that's nice.

We've also come crashing into 2011 with a respons­ive layout which should look better on mobile phones. Tablet users might find it all a bit odd but we'll sort that out 'as and when'. To be honest the whole respons­ive thing has been a nightmare so do get in touch if it looks wonky on the device you're using.

Now we've finished dicking around with the site itself, we can con­cen­trate on creating some great #content.

Or just vote below. 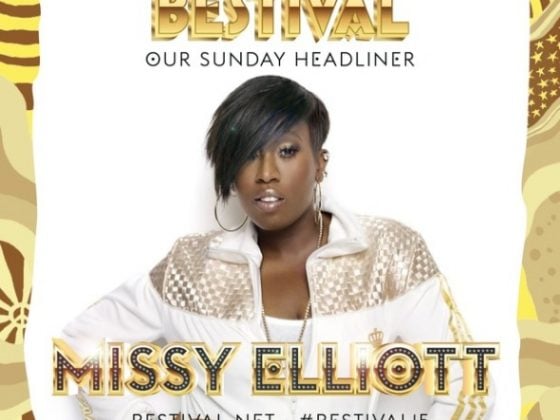 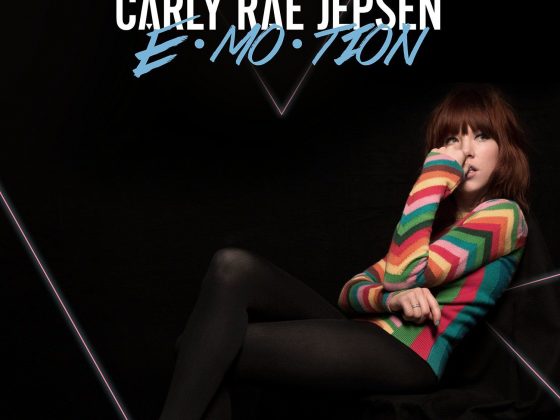 Carly Rae Jepsen's 'Emotion' album will deffo be out in the UK in September (!)