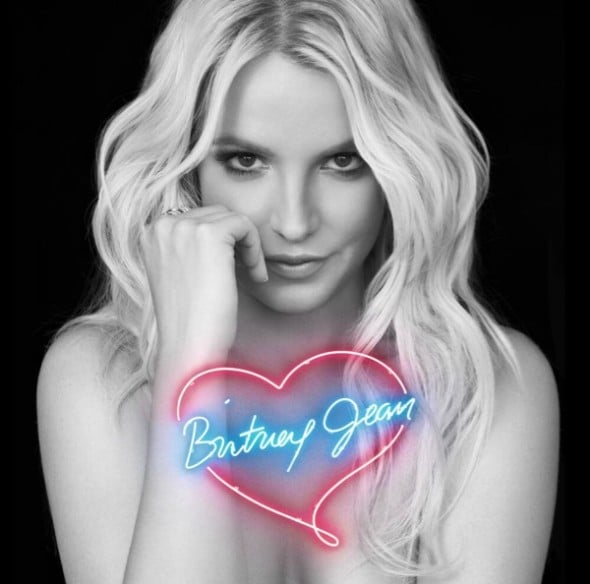 We’ve been thinking about Britney’s new album for around a week, which is probably about twice as long as Britney herself spent thinking about it, and here are some dis­join­ted so-called ‘musings’ on ‘Britney Jean’. 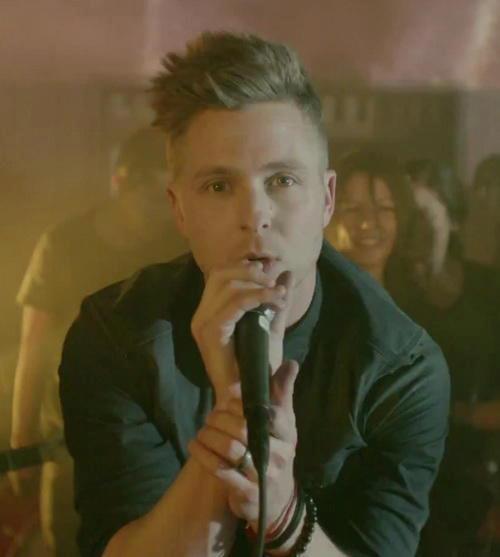 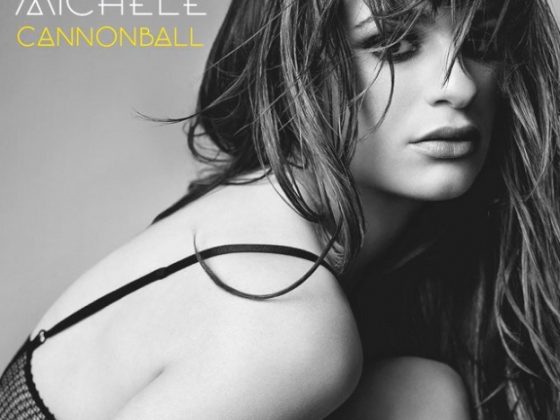 Could this be the final unexpectedly incredible single of 2013?