With Queen samples, guest spots and TV appear­ances whizzing past with ever-growing reg­u­lar­ity, one does increas­ingly wonder what, if anything, Queen have said no to in the last two decades.

Their need to remain in the public eye can't be a money issue so one supposes there must be a desire to 'stay relevant'. Most musicians have similar ambitions for their music but there doesn't seem to be anybody weighing short term gains (if indeed anyone gains much at all from the release a Dappy single) against the longterm damage it's all doing to Queen's legacy. You can under­stand how a major musical like We Will Rock You might help open up the band's music to new gen­er­a­tions and so on. But do Queen really need to be giving the go-ahead to releases like this? It's pretty undignified. 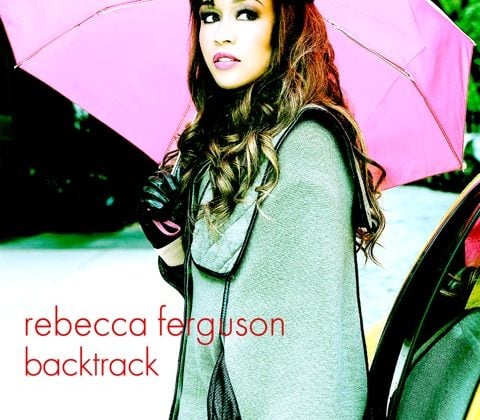 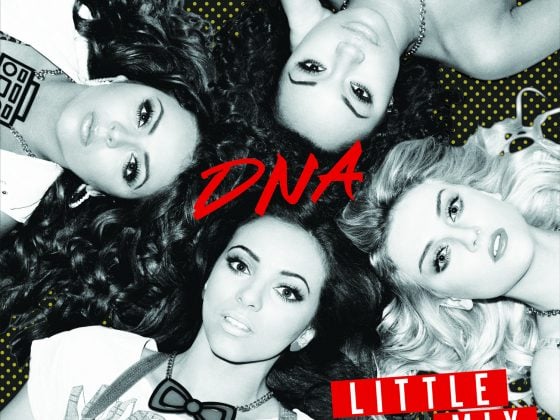