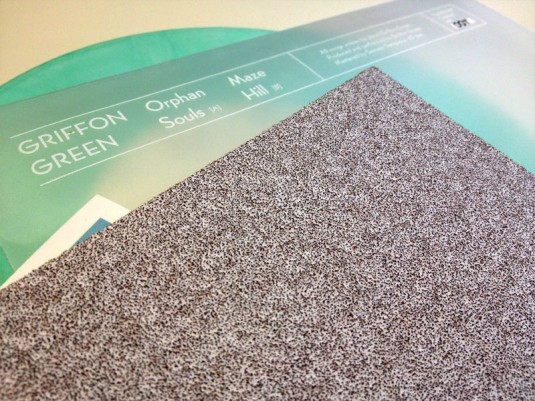 We wrote about Melbourne singer Griffon Green's very good debut single 'Orphan Souls' back in March, noting that it would be released on green vinyl.

Well a copy of said vinyl arrived in the office last week and let us tell you this, readers, the green hue of the vinyl was not even the most exciting thing about it. Brace yourselves. THE SLEEVE IS MADE OF SANDPAPER. We don't knowing if it's a situ­ation­ist statement or just something that's supposed to look and feel nice but it gets a big thumbs up from Popjustice.

Here's the song again if you fancy giving it a spin.

There's some other stuff as well but we think that's still supposed to be secret. Until it is unveiled, here's Griffon on Facebook. 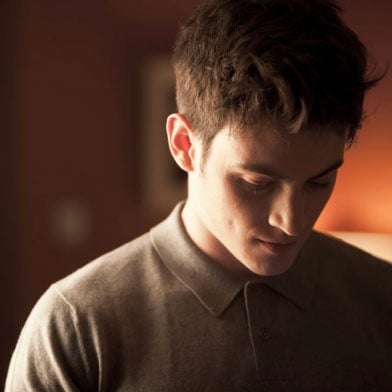 David Stewart — 'Lay On The Bonnet'