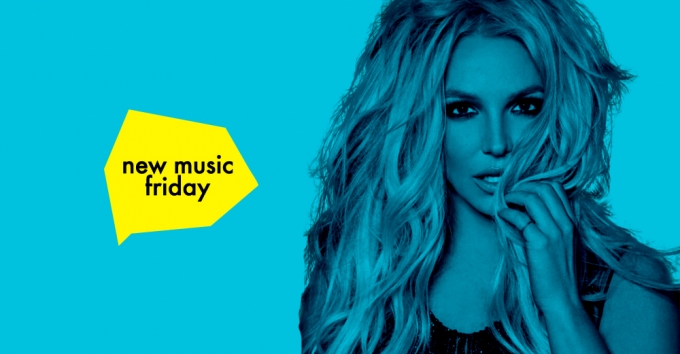 In this week's new releases, or at least the ones that have popped up on Spotify which at the time of writing doesn't include Carly Rae Jepsen's eight-track leftovers release:

We didn't include 'Seasick Steve', apols. 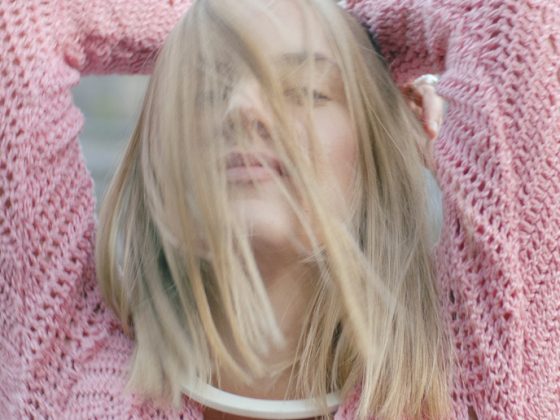 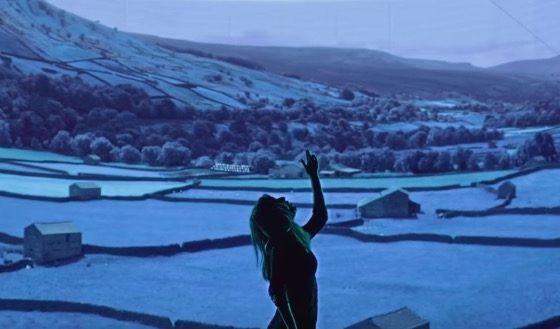 Ellie Goulding — 'Still Falling For You'