EVERY time we publish a new Popjustice Almighty we think, 'oh that was fun to put together, we must do these more often'.

Maybe in 2016 we will indeed do them more often.

We hope you like this selection of quite good pop things, mainly because in all like­li­hood you'll be seeing it in the Popjustice site sidebar for the next eight months. 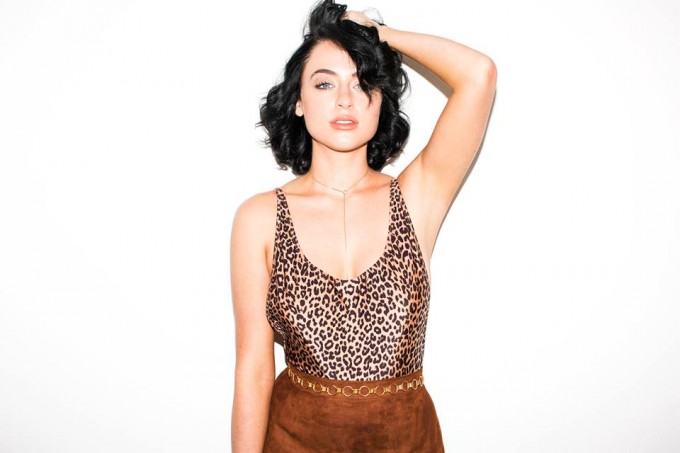 2016 will see a lot of US-based solo female artists aiming to find an audience somewhere between Katy Perry and Carly Rae Jepsen, pre­sum­ably hoping to capture the sales of the former and the new-found cred­ib­il­ity of the latter. Among them you'll find Phoebe Ryan, Frankie, Madison Beer and Fletcher, who are each GREAT to varying degrees, but Alexx Mack could be in with a shout too. Her 'Like We're Famous' EP (below) dropped at the end of last year and she's got good taste — this playlist she's published on Spotify is hard to fault. 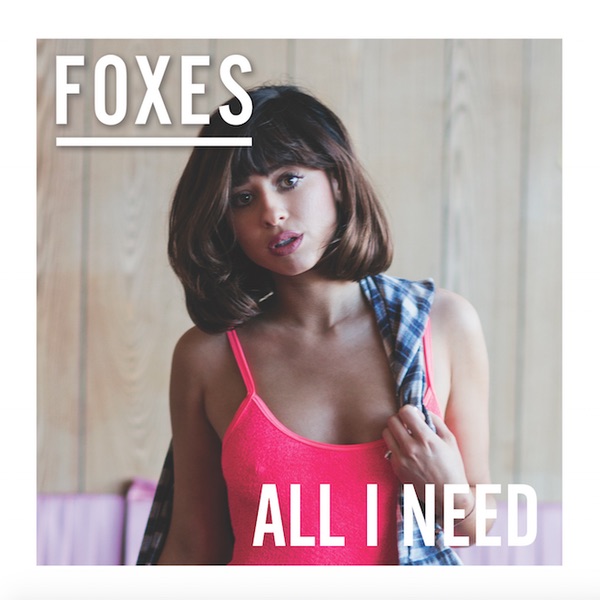 Foxes has an album coming out. As you can see above, the artwork is an absolute disgrace and its existence should result in someone other than Foxes losing their job but the music is good and one song in par­tic­u­lar — 'Cruel' — is a low-key belter, doesn't sound like anything Foxes has done before and also contains the album's best middle eight. Presumably a clip will appear on iTunes or somewhere in due course. 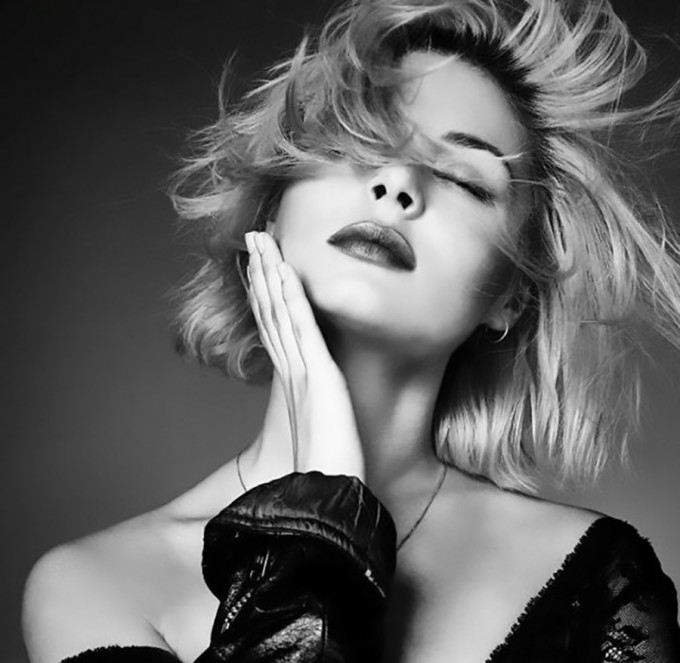 With the wind behind her Nina Nesbitt could have her big break­through pop moment in 2016, and while you may not think you're in the market for new NN material her forth­com­ing EP, 'Modern Love', rep­res­ents a full-on career rethink. Producers include the mighty Fred Ball (who's now signed to Roc Nation), Dan Lancaster and, er, Nina Nesbitt. Lead track 'Chewing Gum' is a really exciting, multi-layered mid-tempo elec­tro­pop stormer, 'Take You To Heaven' sounds like about three different Taylor Swift songs at once, and the Niightwatch demo version of 'Masquerade' is a huge pensive sadballad. She's got some live dates coming up at the end of the month and the the EP's pre-orderable on iTunes now. 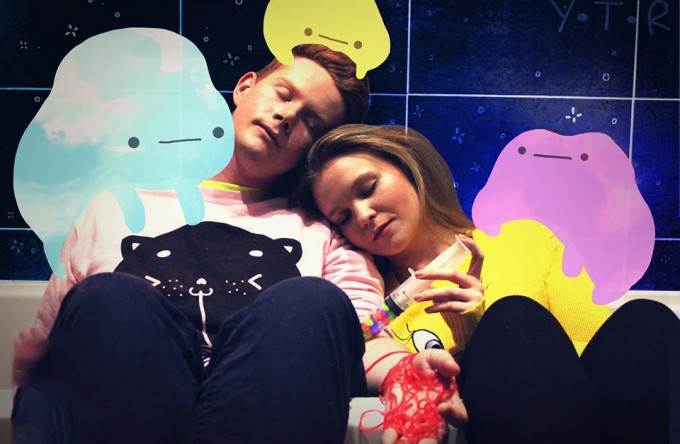 We like Taffy Trouble, which is strange because they're not actually very good yet. But they are quite good and there's something about them that makes you think decent man­age­ment and a bit of quality control could make Ella and Alex really rather promising. (We felt a similar way, many years ago, about Charli XCX, and that panned out fairly well.) The trick, of course, will be to sort out the problems without losing the spark and charisma that make 'Backseat Driver' — and the handful of other Taffy Trouble songs we've heard — so intriguing. They're based in London and you can keep up with them over on Twitter.

Our current favourite Spotify curator is not a blogger, radio DJ or media brand: it's a shop. H&M In Store Music is a playlist that pulls together some of the songs enjoyed by pur­chasers of reas­on­ably priced garments; it's fairly light on all-out bangers, but it means you don't need to wade your way through a load of blogs looking for something decent to listen to.

'Saint Cecilia' is currently on the Radio 1 a‑list. Do you think there might, at some point between now and the day we're all dead, be a time when it's safe to turn on Britain's leading youth-oriented radio station without the very real danger of Dave 'Apparently I'm A Nice Guy Has Anyone Ever Mentioned This' Grohl honking his way out of the speakers? Do you think? Do you think there's a chance? Now we're not saying this has to happen tomorrow. Tomorrow's the day for Fall Out Boy to get booted off the music system. But how about next week? Tell you what, we'll be fair about this. Any time between next week and the end of 2016. That's reas­on­able, surely? 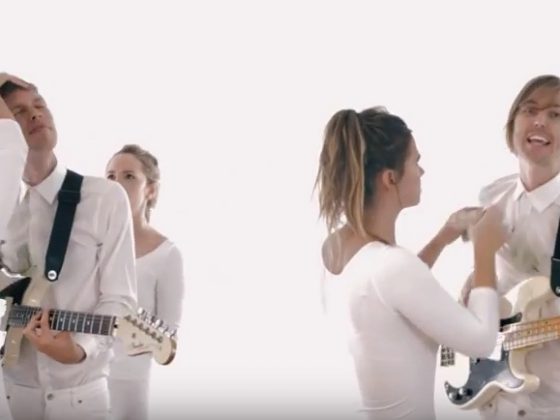 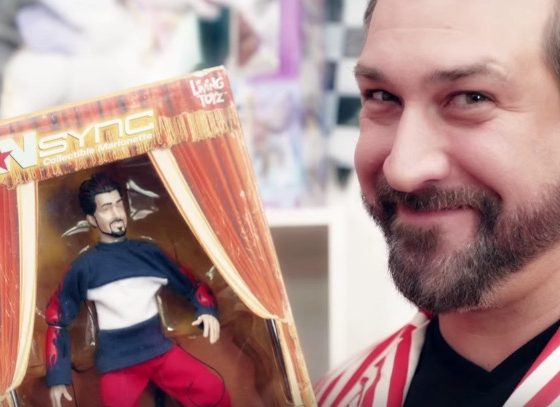