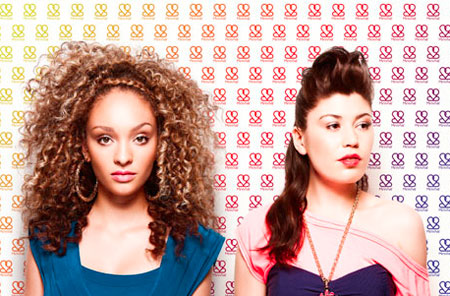 2010 will be an extraordin­ary twelve months for pop if Mini Viva's new single 'One Touch' — today's Popjustice Song Of The Day — doesn't find itself in rather a few Top 10 lists as the year draws to a close.

We showed you a live rendition a few weeks ago but it's the studio version that really does the business. We hope you're standing on plastic sheeting because this is going to blow your head right off: 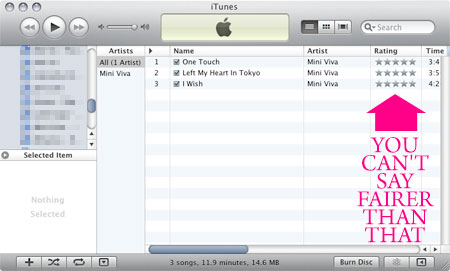 A blog on the 'Tine: it's all fine