Brandon Flowers' new single 'Can't Deny My Love' is on the radio tonight. Annie Mac's giving it its first 'spin'. It sounds like Haim meets Pet Shop Boys meets The Killers and it's really amazing so tune in.

The full album's produced by Ariel Rechtshaid and it's out in May and that's also when Brandon's off on a short UK tour, which just just been announced this morning. If you're inter­ested, the dates are:

Tonight's 'Can't Deny My Love' premiere will mark the end of an exhaust­ive video teaser campaign which falls very firmly in 'yes very nice but get on with it' territory.

We feel it's worth acknow­ledging that Brandon's 'artwork game' is currently extremely on point too, which helps.

The album's currently up for pre-order on CD and vinyl (?!) but it looks like if you pre-order the album digitally from tomorrow you'll get 'Can't Deny My Love' instantly so that's quite nice. 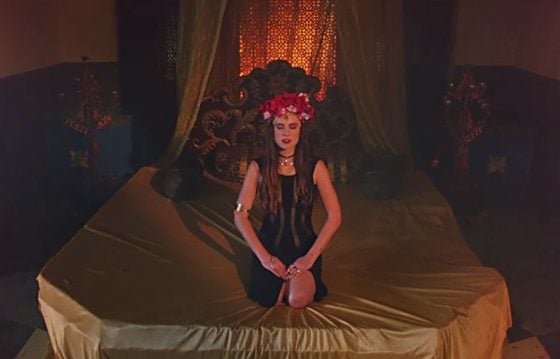 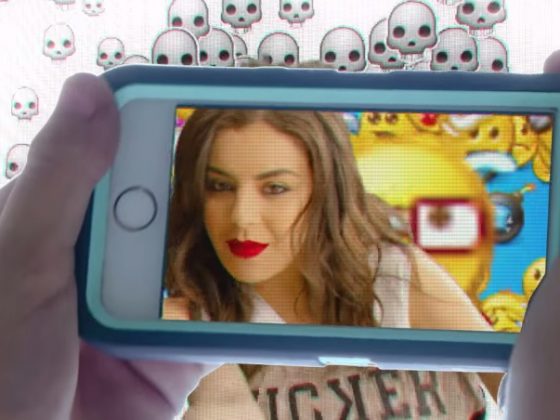