We live in exciting times. YG Entertainment, the com­plic­atedly-struc­tured South Korean enter­tain­ment house respons­ible for the likes of Psy and 2NE1, launched their new girlgroup Blackpink today with two videos and one — for 'Boombayah' — features what can only be described as a conga.

For the full 80s school disco vibe there's another bit where they all get on the floor and do the rowing boat dance, but sadly there's no sign of 'Agadoo'.

Soompi report that Blackpink, who were revealed in June, were ori­gin­ally supposed to have nine members (!); they've launched with four but the others are still knocking around behind the scenes and might join in later. Fingers crossed for that — imagine how good a girlband conga would be with nine members!

Thanks to Daniel off Twitter for the heads up on this video.

In other conga news

Reports have reached us that a spon­tan­eous conga line was formed at a recent Troye Sivan show.

Additionally, please remember that our Ultimate Congabangers playlist is still available on Spotify. 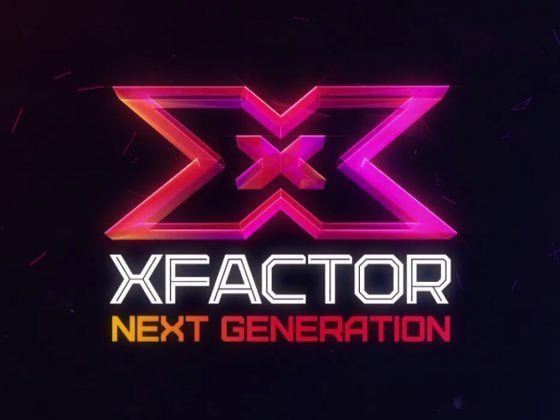 The new season of The X Factor looks fresh, exciting and relevant 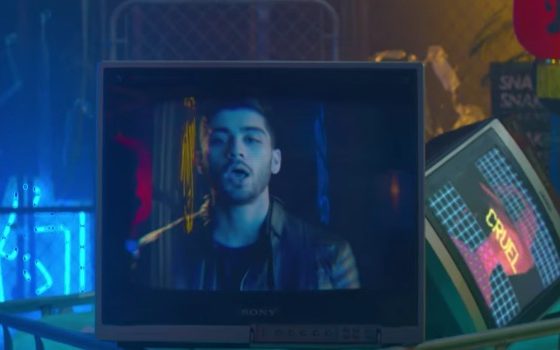