It's not every day we get excited about a new girlband — it's more like every two to three days — but new RCA four-piece Neon Jungle are just a little bit special.

They are (left to right in the picture above) Jess, Asami, Shereen and Amira, they're from various parts of the UK, and the exper­i­ence of being in a room with them feels a bit like what people always used to bang on about when they described being taken hostage by the Spice Girls. In a nutshell, they are 'quite a handful' but also 'quite good'.

You may recognise them from the 'Here's your next favourite girlband' post we published in April, which included this Vine of the band per­form­ing at a Sony pissup.

It's written and produced by two Popjustice favour­ites Anita Blay (ie CocknBullKid) and Ben Berry (ie Fear Of Tigers) and like the recent Big Song from Megan & Liz it's not exactly unlike Icona Pop's 'I Love It'. (We think a lot of songs this year will use that tune as a jumping-off point.) But rather than being a cupcakes-and-rainbows version of 'I Love it' softened up for a major label girlband, the lyrics, pro­duc­tion and overall hysteria of the tune feel even harder. It's fresh and fiercely elec­tronic without being 'EDM', with a chorus of "I don't look for trouble but trouble looks for me, and it's been waiting around corners since I was 17". It's basically mental.

Here's another clip of them doing it live, at last month's Future Hits Live event.

Want to see Neon Jungle moving around a bit more? Here they are in the studio.

The best thing about Neon Jungle is that they don't feel like the sort of band who've been invented as an easy copy of something that's already in the charts, but nor do they seem like  a straight­for­ward reaction against what's out there.

Obviously they're stage-managed to a certain degree — the best girlbands always are — and 'Trouble' is about as subtle as Christopher Maloney in a spraytan booth when it comes to pos­i­tion­ing them as the sort of girlband your parents might be a bit iffy about, but being with them and listening to their music and seeing them dick around on Twitter and Instagram it all feels quite instinct­ive and spon­tan­eous, meaning that the band feels fun and reckless in a way Little Mix never will.

ALSO: There's no endless dicking around with 'limited releases' and 'buzz singles' and all that sort of endless balls-free, fence-sitting taste­m­ak­ing shit that bands like WooWoos or Kitchen Party or whatever they're calling them­selves today get bogged down with. Just a day one, straight-out-of-the-traps, like-it-or-fuck-off pop banger.

Basically we love this band and their music is really good. THE END. 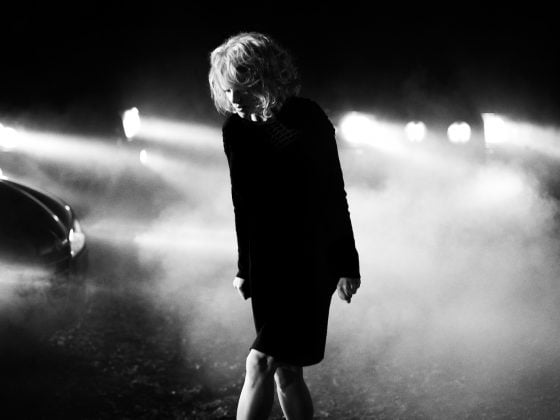 Goldfrapp have announced lots of things about their new album 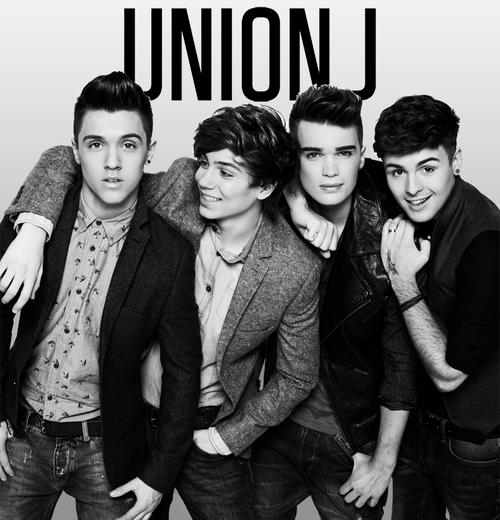 Union J are going on a tour of the United Kingdom