It's hard to say how long One Direction's "hiatus" will last, but it seems safe to assume that it will go on for at least as long as it takes for each of the band's members to launch solo careers.

With this in mind, and taking into account the fact that it's both fair and deeply important to judge artists against each other, we'll be keeping track of the five members' launch singles in one handy graph. When the final member releases his first single, we will add a picture of one balloon to the graph, to signify PARTYTIME.

Launch singles will be graded according to a number of factors which will then be fed into a complex equation in order to arrive at a final score. Leaks will not be counted but 'teaser songs' may be included depending on the severity of the marketing activity around their appearance.

MALIK
The year is 2016, and the bit of that year is January. Having pulled off the boyband equi­val­ent of fans leaving an arena show before the encore in order to avoid a rush at the tube station, Zayn Malik dEbUts 'Pillowtalk'. It exceeds expect­a­tions, sounds incred­ibly 2016 but doesn't forget to have a chorus, has a very exciting first one second, and reveals that Zayn's seduction technique tends to involve kicking things off with a cry of "climb on board". In fact there is only one problem with the song: the fact that it, or at least the album that followed, should have been called 'Reckless Behaviour'.

HORAN
'This Town' is a surprise release, in its delivery (it appears suddenly on September 30 2016) if not in its content (stripped-back acoustic). When unveiling the Greg Kurstin-produced pens­ive­banger, Niall tells the world: "I'm excited to announce I have signed a record deal with Capitol Records USA and released my first solo song. Thank you to all the One Direction fans for your love and support as always. I'm looking forward to the next part of this journey together." 'This Town' is a song that sounds terrible on paper but ends up being rather spell­bind­ing in real life and slightly exceeds expect­a­tions, but could have done with a tropical remix.

TOMLINSON
Louis launches 'Just Hold On' with an X Factor appear­ance on December 10. Some of the Steve Aoki collaboration's lyrics seem par­tic­u­larly poignant in light of the news that Louis' mother died three days prior to the song's release. It's the third 1D solo release to exceed expect­a­tions, which is nice.

Please remain vigilant and alert us imme­di­ately if you see a One Direction launch single in the wild. 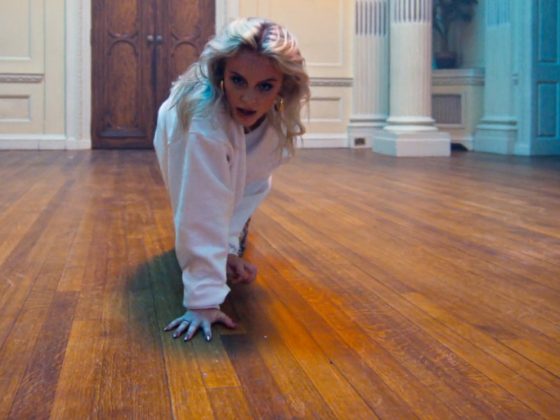