From Jedward bouncing through the Britney back-catalogue on The X Factor to Lisa Scott-Lee 'taking a moment' while waving a melo­dra­matic hand in front of a tear-stained face on Steps Reunited, every reality show needs a breakout star.

For ITV2’s The Big Reunion, that star is Abz (née Abs) from Five.

Here are just a few high­lights from last night’s episode.

The rest of the episode contained more awkward let’s‑all-pretend-Jenny-Frost-never-happened stuff from Atomic Kitten, and Sean from Five basically coming off like the very worst person in the world, but all of this was mere window dressing for the wonder that was Abz.

When this show is over, I want him to get his own spin-off show; perhaps a series of nature doc­u­ment­ar­ies where he gets to travel the world being adorably amazed at things while wearing his rainbow unicorn cap and wielding a novelty carrot. Heavenli from The Honeyz, with her bizarrely languid speaking voice, could narrate.

Next week – dark con­fes­sions from 911, more familial drama from the B*Witched camp and best of all, even more Abz! Clearly, the folks at ITV2 know certified TV gold when they see it. 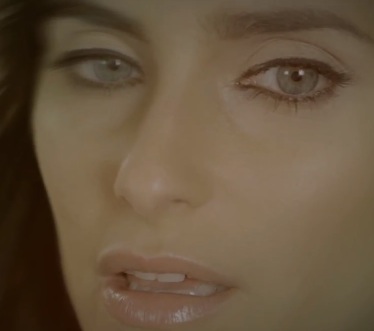