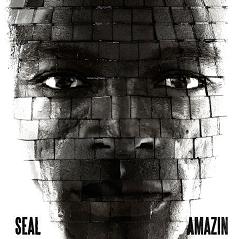 We have been listening to the Seal album quite a lot this week.

It's in the shops now and not really doing amazingly well in the midweeks, and the single sort of sank without a trace, but we do think it's worth a bit of your time if only as a scan through 30 second preview clips on iTunes.

Basically as we mentioned before the whole thing's been produced by Stuart Price and with a couple of excep­tions the album is really a selection of Thin White Duke remixes with Seal singing over the top.

Sometimes the 'old tramp yelling at people outside the Post Office' vocal technique gets a bit much but the tunes are all there and the production's com­pletely world class, so if you like a bit of that sort of thing we would advise you to investigate.

What's happening on the Popjustice Almighty?

It's The New Leona Lewis