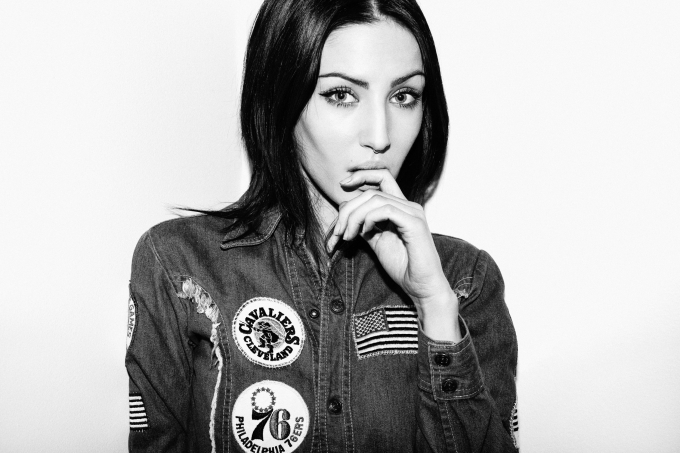 If you've been reading Popjustice for a while you'll know Sophia Somajo's name. You'll know that she's written and produced her own music. You'll know that she called herself SoSo for a bit, too, but you might not know that in the time since we first wrote about her — around the time of 2008's 'Laptop Diaries' — she's also been calling herself other things, secretly writing Billboard Number Ones with Max Martin. To cut a long story short, she's quite a woman.

Her new mini-album 'Freudian Slip', out today and streaming below, is abso­lutely brilliant. She's worked with outside producers for the first time, pulling in names like Patrik Berger (Robyn, Lorde, Lana) and Michel Flygare and Tobias Jimson (Zara Larsson, Tove Lo, Madonna), but where some artists lose their focus when they let others in you'll hear that these hand­picked col­lab­or­at­ors have only exag­ger­ated the clarity of Sophia's pop vision.

Here's the stream — we asked Sophia for some of her thoughts on the songs and you'll find those under­neath. They make for 'quite a read'.

Sophia writes: "This album is an important milestone in my life both per­son­ally and artist­ic­ally. It’s about craving change. Wanting to be hit hard and reminded of what it feels to be alive. To break free from ill-fitting ideas of myself that I have grown out of, but became so used to identi­fy­ing with that I’ve held myself back.

Most of the songs on this album started out as impro­visa­tions over the music — I just sang something and  when I listened back to what I’d said I was often surprised by how pro­foundly truthful I had been without meaning to be. That’s why it’s called 'Freudian Slip'. Accidentally insight­ful. Clumsily candid.

Some of the songs have been active wishes for something. Like 'Klein Blue', wanting to be iden­ti­fied as something other than dark and broken; wanting to be light and vibrant and par­ti­cip­at­ing. Or 'Mouth To Mouth', were I am literally asking the universe to take me hard, shake me up, save my life. In both cases, I have gotten what I asked for. The universe has answered. 'Amphetamine' is a con­fes­sion of sorts as well — I talk about my ADD, how I sometimes just want an easy fix, and how the world doesn’t have time for the indi­vidual. It only treats masses. One size fits all and for the ones who don’t fit — 'fix them'. The irony of dulling the side affects of a super­power with med­ic­a­tion out of laziness instead of learning how to use it properly. They system isn’t made for us. That’s why it’s important to stay on your own case. Rage against the machine, stay brilliant and insane.

'Sapphire' and 'A Million Songs' started out being about something (I thought) and then, in ret­ro­spect, I realized they were about something else. I had processed something sub­con­sciously in writing the songs that my heart and active mind hadn’t caught up with yet. The man in the music video for 'Sapphire', for example, was at the time my fiancé of 6 years and we acted out the story of the song. Just weeks after, we went our separate ways. It had become a story about us. It had become real. Self expres­sion through art is a powerful thing. It’s a direct medium to the truth. Lastly, 'The Last Summer' is about finally growing up. It's about starting to live in the person you have spent so much time designing.

If my twenties were about figuring everything out in theory, then my thirties are for prac­tic­ally living life. I am ready to be real." 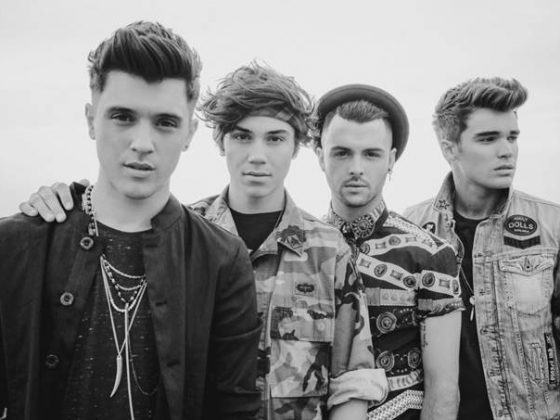 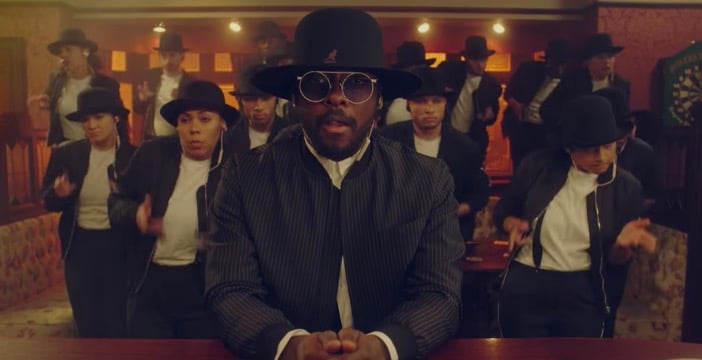