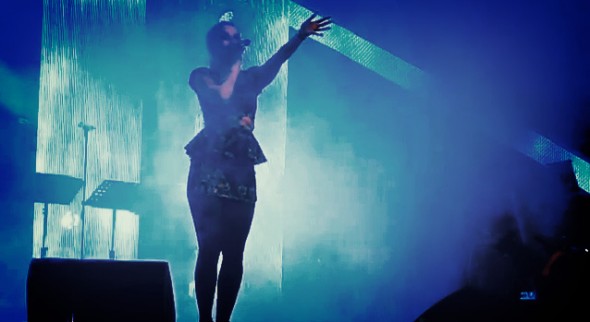 Popjustice reader Mal Nicholson has been in touch, sending over a video of Margaret Berger per­form­ing at Stockholm Pride a couple of weeks ago.

As you will be well aware, Bergo's 2013 Eurovision entry 'I Feed You My Love' was one of the best songs in the whole Contest and this new live version shoves a big old rocket up its arse.

(The vocal per­form­ance is, sadly, 'a little on the iffy side', but what can you do.)

"Let's hope this is a bonus mix on the forth­com­ing album," Mal notes in his email. Yes Mal, let's cross our fingers. Actually, the more we think about it, the upcoming Margaret Berger album is probably going to be the best album of whichever year it's released in, isn't it?

Here is the artwork for her upcoming single, 'Human Race', which is due out in PRECISELY SEVEN DAYS. 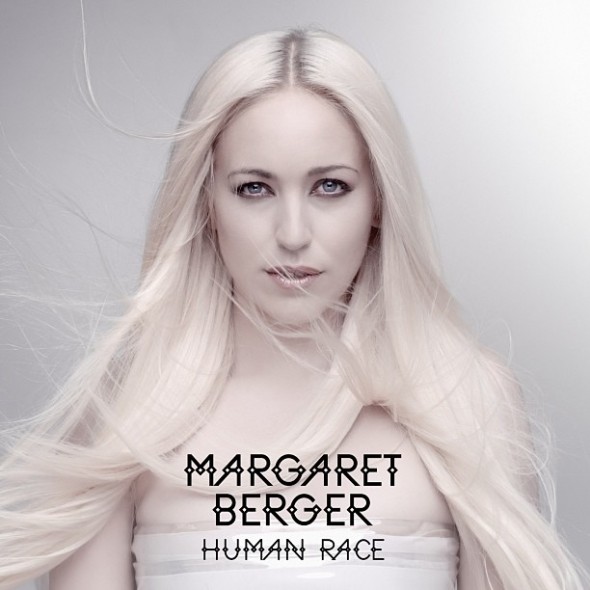 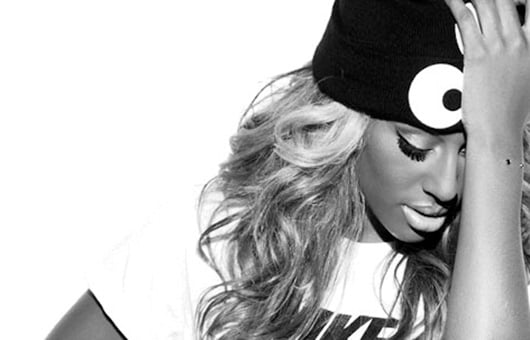 Nice Burke if you can get it (which you can, in the SoundCloud player below)