EXHIBIT A: When we first met Stooshe, they were a bit like this.

EXHIBIT B: And now they're a bit like this.

We wonder which of those bands is the real Stooshe?

Was Exhibit B always the end game? If so that's fair enough — a huge number of pop acts establish them­selves with cari­ca­tured early releases, knowing that they will smooth off all the edges later down the line — but it's hard to really believe it was supposed to become this. Let's not forget the massive song and dance they made about not wanting to sign to Syco in case their whole ethos was watered down, and what is Exhibit B if not a watered down version of Exhibit A? Unless the 'we didn't want to sign to Syco' thing was just a good bit of spin useful for little more than getting the band into the NME.

We're still keen on the idea of Stooshe because some of the tunes are strong, their sound's fairly inter­est­ing — it is, at least, not raveface LOLpop — and the per­son­al­it­ies we met with the first release of 'Fuck Me' easily put this band in a very different place to all the other girl­groups knocking around at the moment. But it would be inter­est­ing to know if they've com­prom­ised on their original vision, or whether this was really what they wanted all along. It's not quite what we wanted. 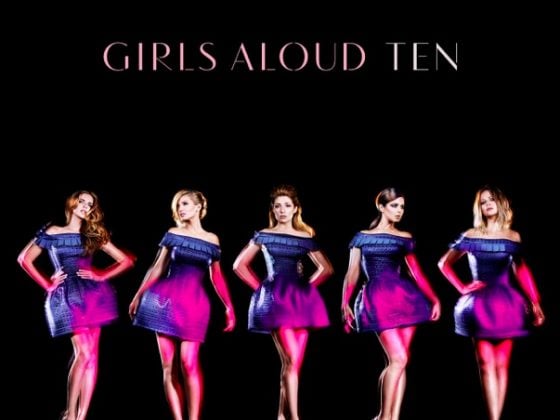