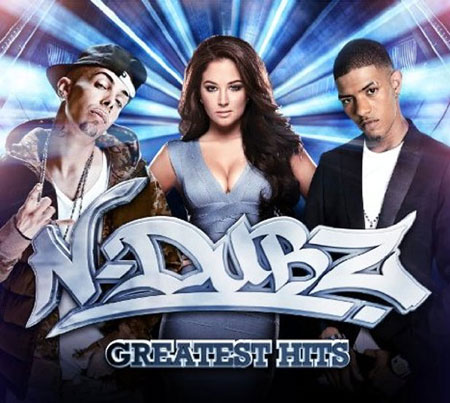 Well the fact that it's just a solo Dappy photo and an X Factor promo shot with some spare shot of Fazer chucked on the end seems like a fairly good point. Were there no suitable group shots anywhere? And if not, was there no better way around it than this?

Perhaps it doesn't matter what a Greatest Hits artwork looks like.

Perhaps it is all about the music.

Perhaps it could be argued that  just this sort of rough-around-the-edges 'charm' is one of the things that made N‑Dubz so popular in the first place and that a decent group shot might have somehow ruined their image.

Perhaps making Tulisa's cleavage the star of the show, with that crappy 'X Factor wind tunnel' light effect as a backdrop, is the right way of flogging albums.

Perhaps nobody respons­ible for getting this on shelves in time for the Christmas rush really cares that much about the band's fans.

Perhaps everyone just went 'that will do'. 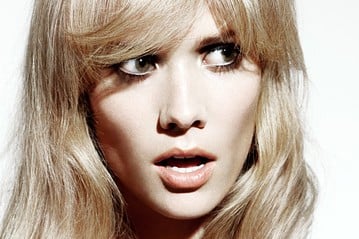 Oh Land has been chatting about being compared to other people