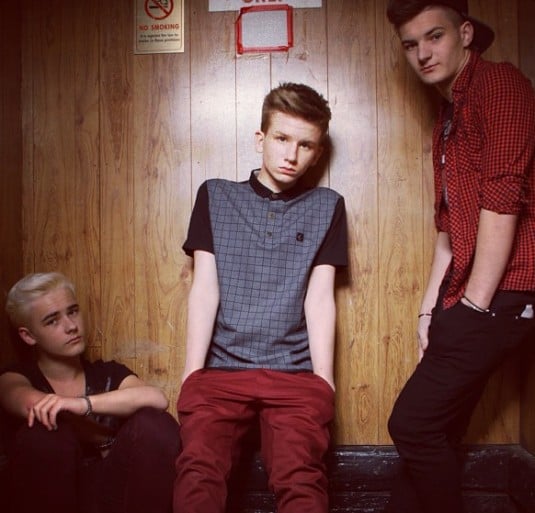 Look we know you're excited but before you watch the video for 'One In A Million', and you will never be able to unwatch it, here are ten key points regarding Reconnected:

4. We have serious concerns regarding Harry from the band's eyebrows. Also, sorry Harry but pop's Harry Quota is full for now, please call again in 18 months.

7. The band have pre­sum­ably bought them­selves onto the Little Mix tour at no little expense and will be sup­port­ing 'The Mix' during this month and next.

8. The video contains a standard issue pop video 'nerd' character, who does not blossom thanks to a makeover, thus violating Rule 9823 of the Pop Rulebook and for that reason we're out.

The single's out on March 18 and there's more if you want it at www.reconnectedofficial.com. 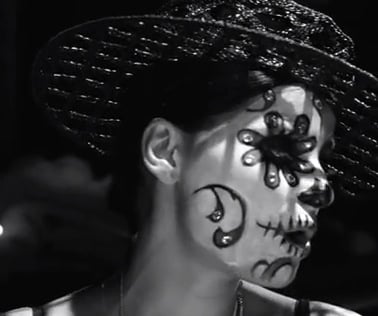 Nelly Furtado — 'Waiting For The Night'

Little Mix have 'inked' a deal with Columbia in America