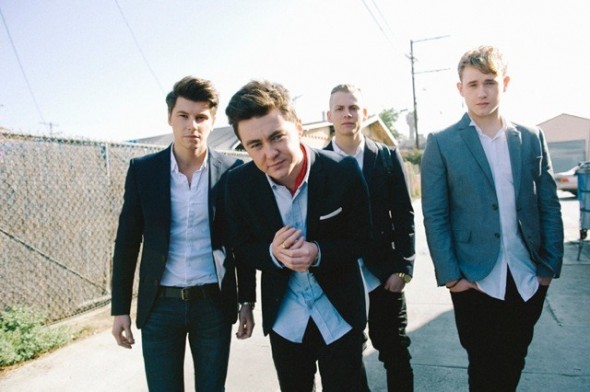 As you know, Rixton's 'Me And My Broken Heart' is a triumph of epic pro­por­tions.

And as you also probably know, the Rixton member who looks like Shane Richie's son's dad is Shane Richie, a fact we initially thought the band would attempt to sidestep during their ascent to pop stardom.

But as it turns out, the Shane con­nec­tion is not being hidden at all but shouted from the rooftops via this new edit of the 'Me And My Broken Heart' video, which features the voice of Shane himself.

He says the word 'bollocks' which is quite good.

This song is so amazing.

(They've given us this Shanified video as an exclusive so it seems only polite to include an iTunes pre-order link for the single, which is here if you click these words.) 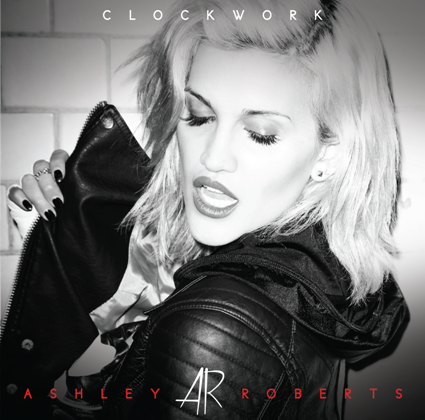 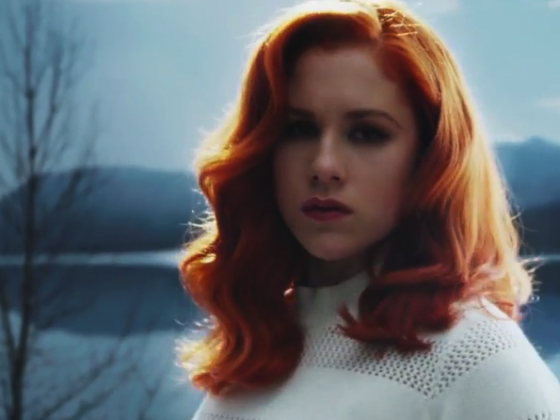