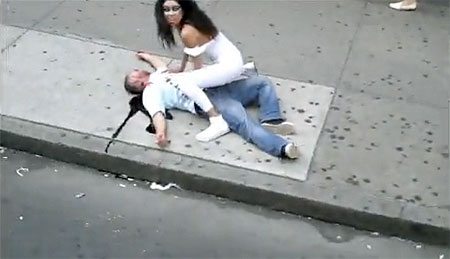 Shakira's new single 'She Wolf' sees the singer spinning off in something of a new direction; to get things moving there's a great (mental) viral thing at shewolfiscoming.com and youtube.com/shewolfhunter and shewolfis­com­ing. It's early days in the promotion of the first single but already more inter­est­ing than an entire Script album campaign.

(Thanks to UnderPressure on the Popjustice forums for the link.)
Previous Article

Jessie Malakouti — 'Standing Up For The Lonely'