They said it would never happen.

They said it could never happen.

They thought the picture of Misha B in front of some buildings would haunt pop media until the end of time.

But the unthink­able has happened.

There is a new photo of Misha B. 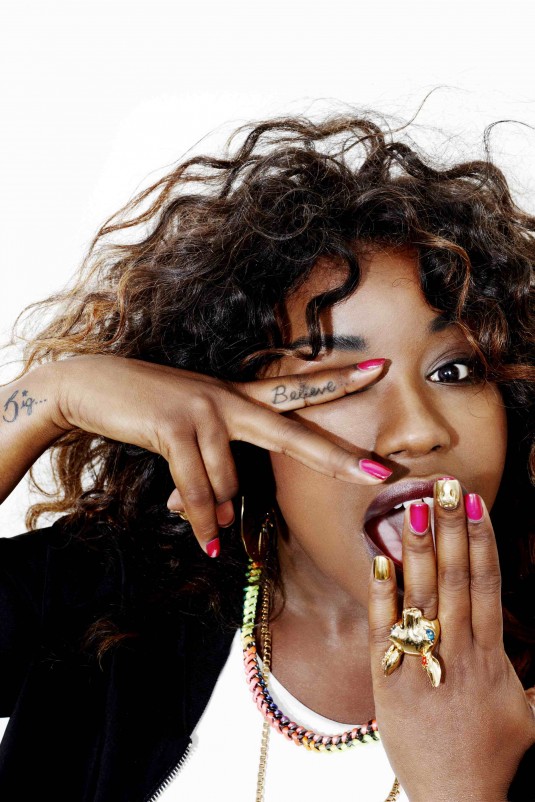 (You can't see it in the photo but the inside of one of the fingers on her left hand has got tattoo that reads 'If I Could Turn Back Time'.)

There's a new mix of her next single as well but that's not as interesting. 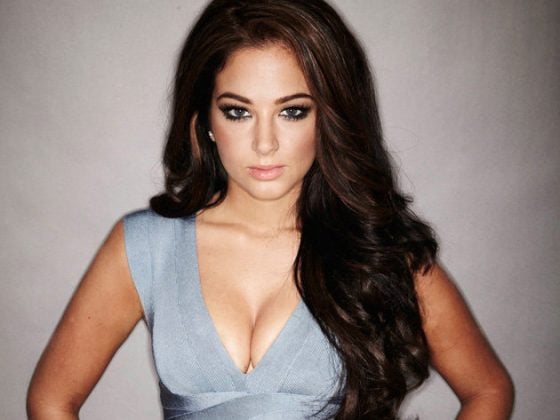 Tulisa's next single will be a big Christmassy 'ballid' thing