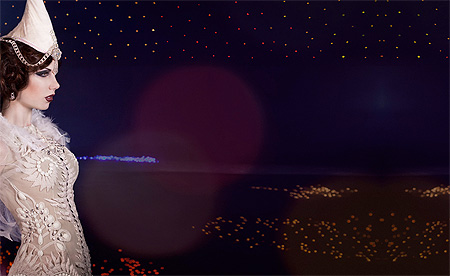 1. One of her songs is incred­ible (and we have made it Song Of The Day today — it is called 'Freestyle').

2. Another of her songs is incred­ible.

4. Actually she has four incred­ible songs now we come to think of it.

5. She has been recording with various people we have written about on Popjustice, including Johan Agebjorn (the man behind Sally Shapiro), Ercola (who did that Annie thing), and the v excellent Fear of Tigers.

Here's the 'Freestyle' teaser thing we've put as Song Of The Day today.

[youtube]2Oy1_kdrlPc[/youtube] Yes it is a bit iamami­whoami­ohi­m­al­is­on­gold­frapp. Don't look at us like that's a bad
thing, it's brilliant.