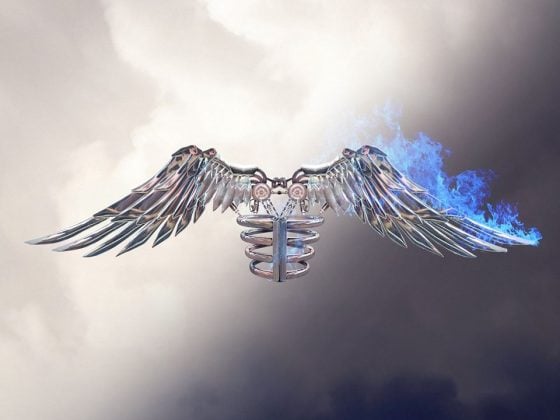 The Zayn album, for those in a hurry 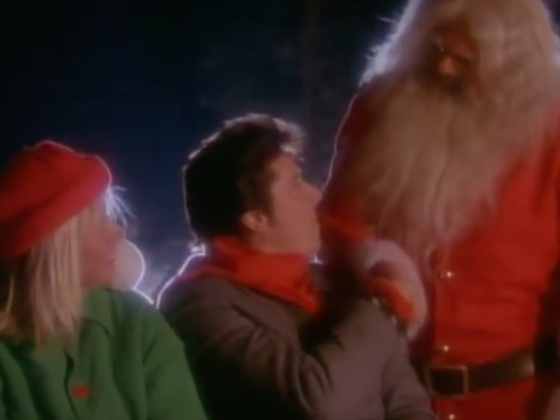 A lesson in forward planning, with Shakin' Stevens