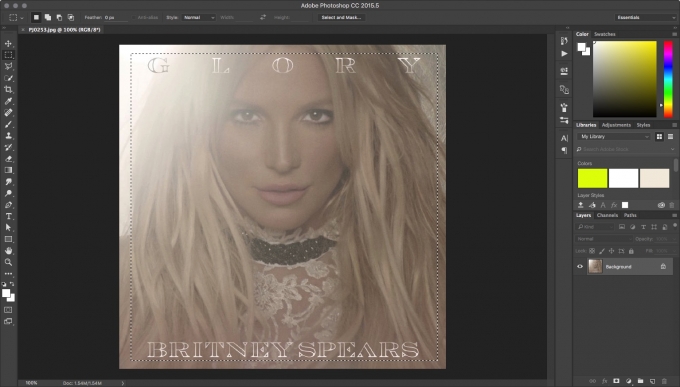 Britney Spears, the singer, has formally announced her new album! It's called 'Glory', it's out in a matter of weeks, and it comes with the worst album artwork of Britney's career which, we think you'll agree, is fairly impressive.

Still, there's nothing a little bit o' Photoshop magic can't fix. Here's how you can give 'Glory' the artwork its music surely deserves, in ten easy steps.

This tutorial is intended for exper­i­enced Photoshop users. 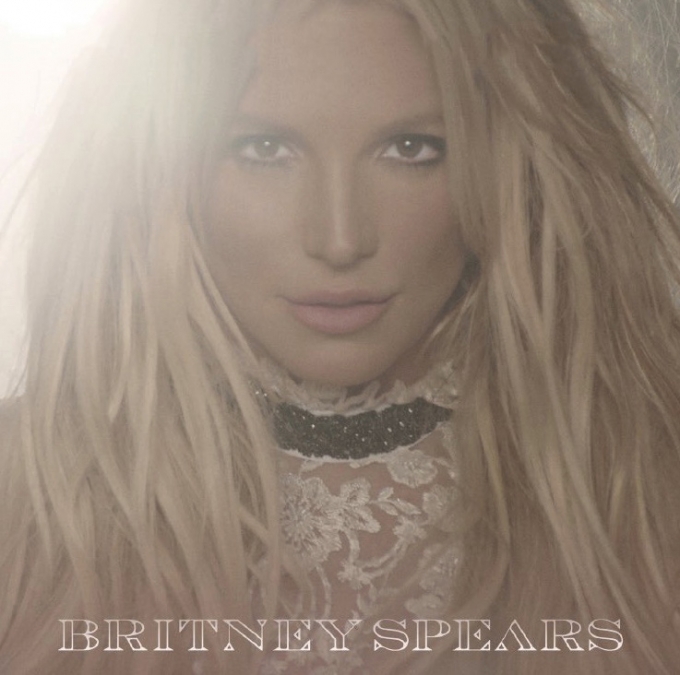 Our first step frees up some important space at the top of the image, and allows Britney's mag­ni­fi­cent spam some time in the spotlight. 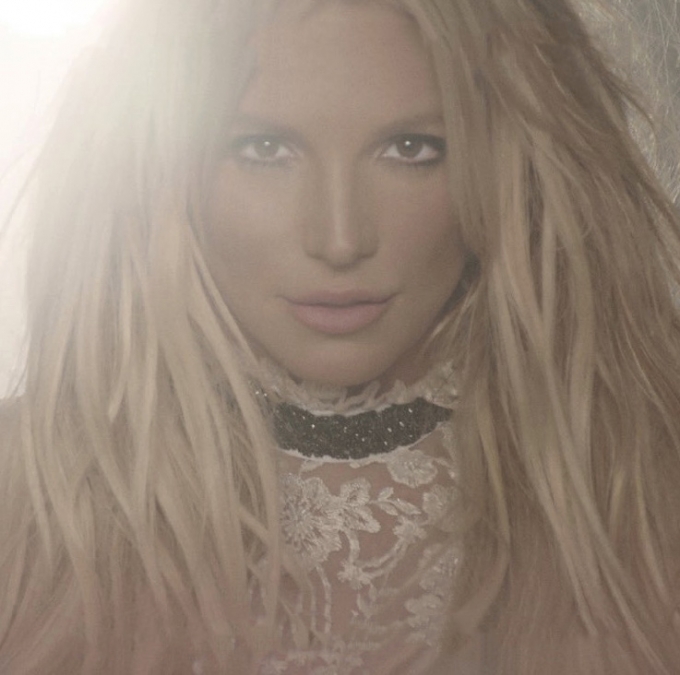 Two points here: firstly, Britney's face is pretty famous, so we don't need to know that this is an album by Britney Spears. Hers is a face that says, if nothing else: "I am Britney Spears." Often with its mouth. So the artist name is redundant here. And secondly: removing her name also elim­in­ates any trace of that terrible font.

Step 3: Dick around a bit with the exposure 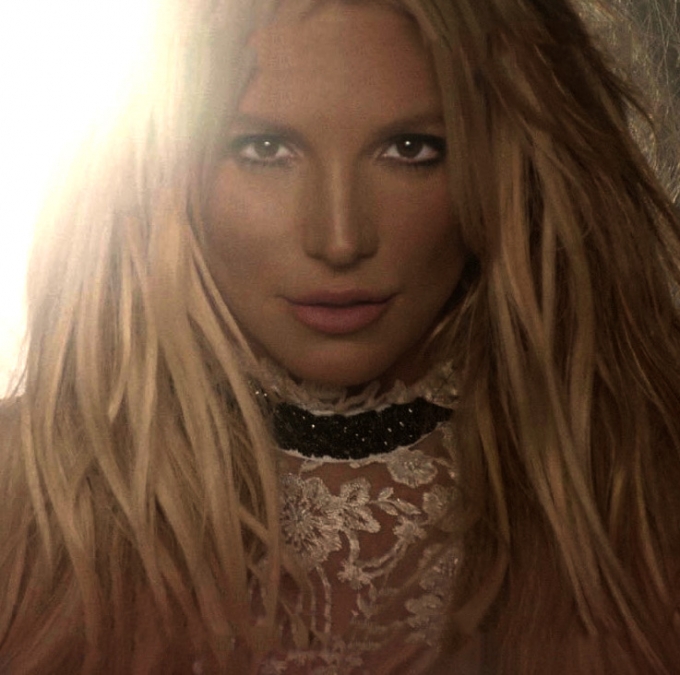 Dicking around with the exposure imme­di­ately makes this image look a bit like something from the 'I'm A Slave 4 U' video, so we're on the right tracks. 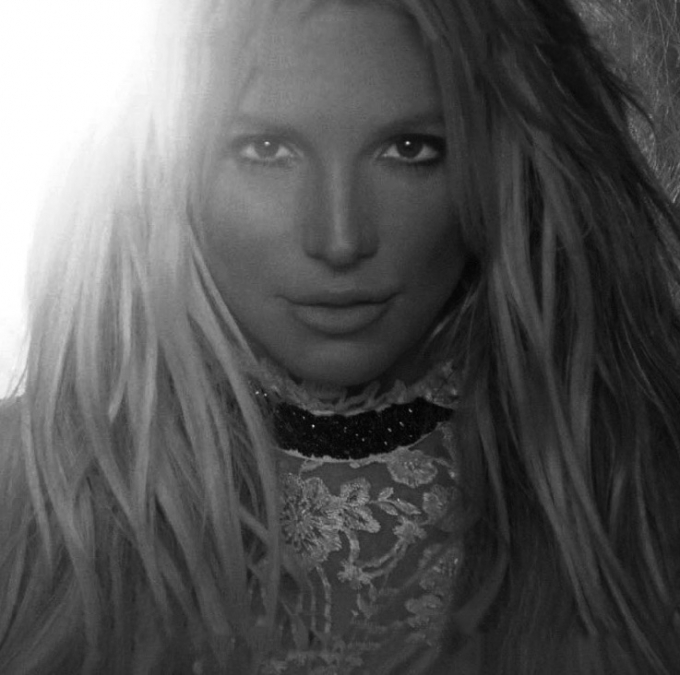 Why are we doing this? To make it look more authentic. 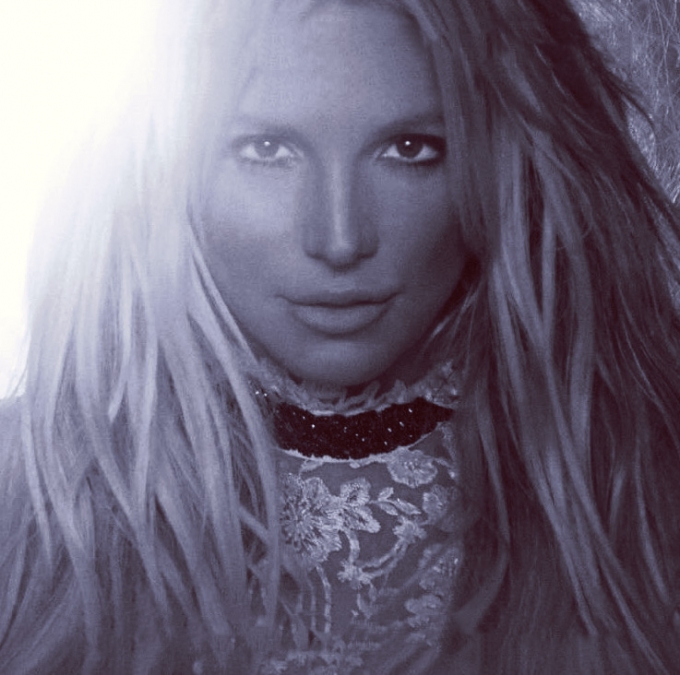 Any filter will do. We've gone for one that makes it all look a bit purple. Is this a tribute to Prince? No. But at the same time: not no. 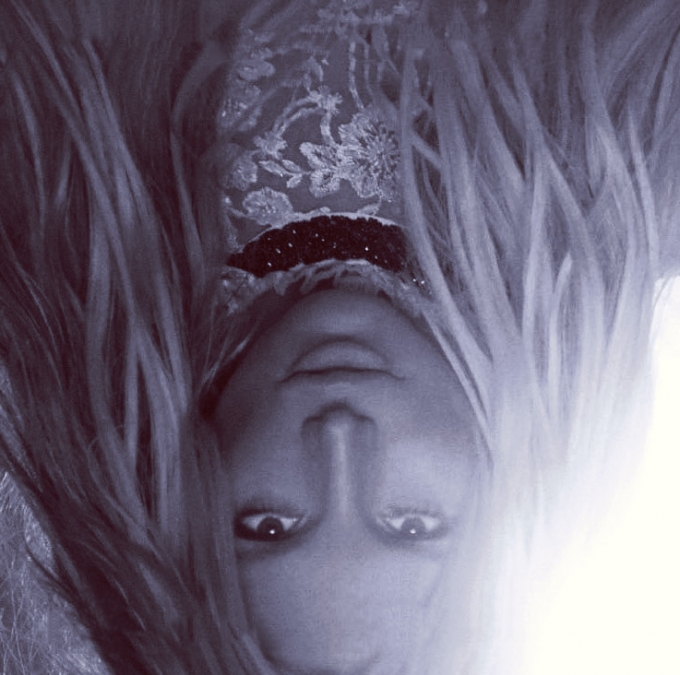 Running out of ideas now. 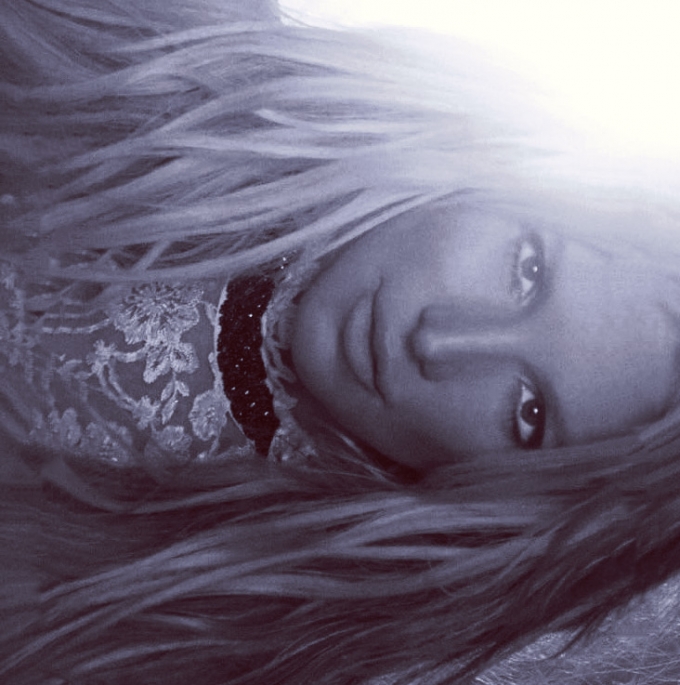 Step 8: Let's try it the right way up again 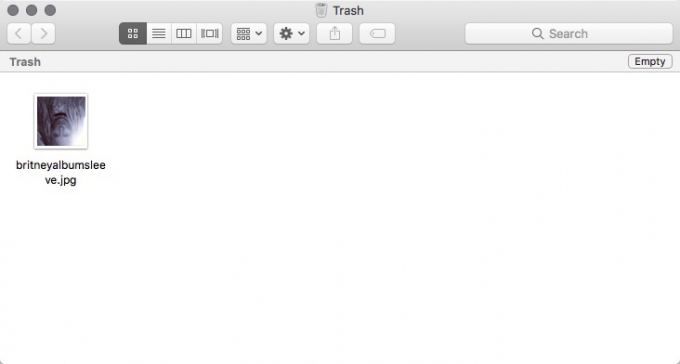 Maybe this is just a sort of holding packshot and the real one's coming soon. Mind you they said that about Lady Gaga's 'Born This Way' and look how that turned out. 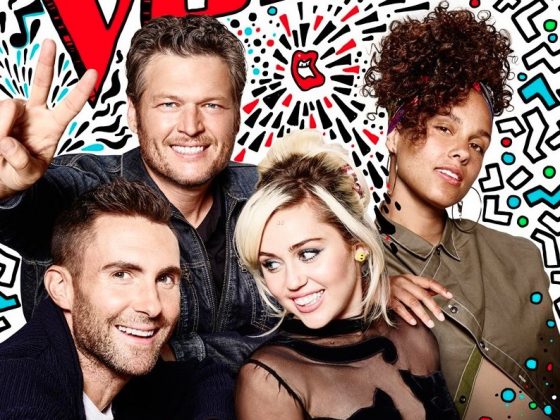 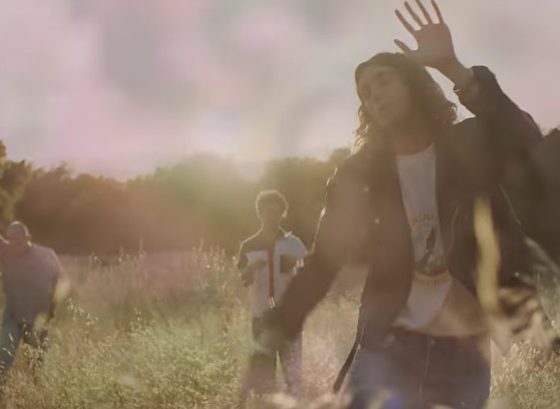