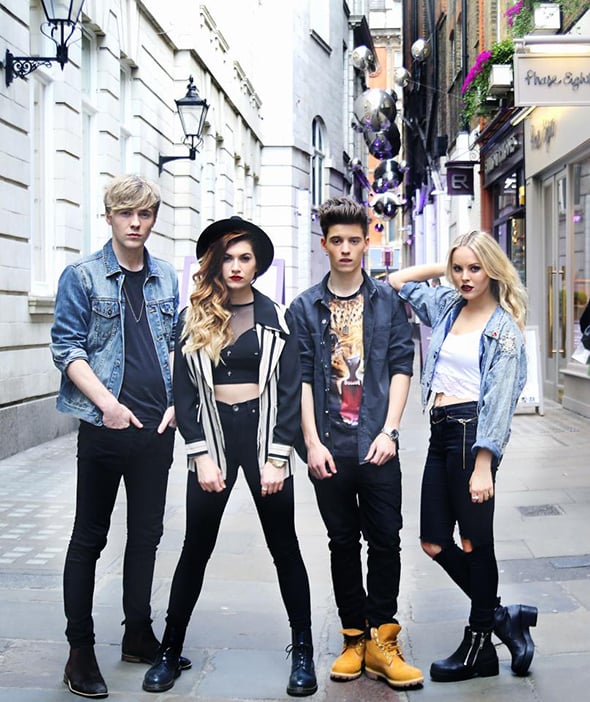 'Not being funny right' but every time we see Only The Young on The X Factor we're struck by the thought that they could actually be an insanely brilliant pop act if only they stopped singing songs that are com­pletely ludicrous.

Well, judgement day comes TOMORROW because as part of X Factor's 'Movie Week' Only The Young are due to perform Charli XCX's 'Boom Clap'.

Imagine that lot in the picture above singing this song in the YouTube embed below.

It won't be as easy as Charli makes it seem but if Only The Young pull this off they'll be unstoppable.

And yes, by unstop­pable we mean out in Week Six, but there's so much potential for this band to be great that we just want to believe in the idea that sometimes pop miracles happen to the right people. 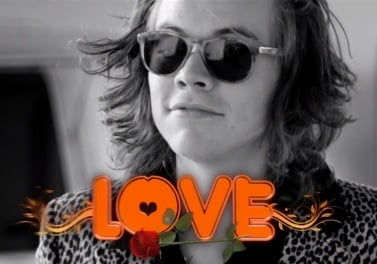 One Direction — 'Steal My Girl' 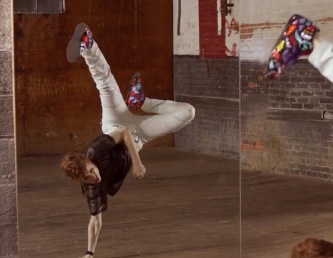