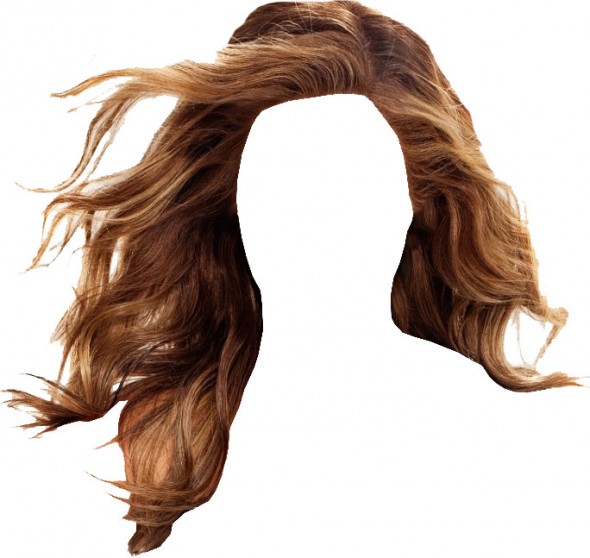 Fans, admirers, imitators; I'd like to take this oppor­tun­ity to thank you for your support during this difficult time, and to set a few things straight, given the intense media attention myself and Beyoncé have garnered over the past few days.

Beyoncé and I parted amicably. There was no 'rift', as spec­u­lated. I haven't been hanging out with Jay Z's ex hyphen, slumped over a bar sinking whisky shots together until closing time, slurring bitterly. We haven't together found solace in our joint plight with the odd messy one night stand, the soft whis­per­ing of con­cili­at­ory plat­it­udes, finding comfort in each other's redundant arms.

No, we have def­in­itely not done any of those things.

I repeat: Bey and I parted amicably.

Yes, you might say, I was respons­ible for large parts of her success.

Our collab on 'Work It Out', where I filled the screen with bouncing curls, golden as the sun, was widely praised. And it's true, I don't think the 'Single Ladies' dance would have worked AT ALL without the head banging hair flick. And yes, there was THAT time I was tossed in the 'Crazy In Love' video. Oh, everything in the Super Bowl.

You might say, yes, that I was an icon, in the way that 'the Rachel' certainly was during the height of Friends' popularity.

And yes, I admit, I probably am the most important mane in pop since Phil Spector's.

But, hey, everything is totally cool. Times are hard at the moment, redund­an­cies are rife. I get it.*

And don't worry. Jessie J's former hair, a good friend of mine, has been a great support.

I got a really nice call from Nelly's plaster.

A lot has been made of the 'incident' a couple of weeks ago, in which I became embroiled with a fan, and spec­u­la­tion has focused on this event as a possible catalyst for my (very, very amicable) sep­ar­a­tion from Beyoncé's head.

Bey was fine with that whole situ. She has millions of fans, why should she begrudge me one?

Ha ha. Ha. You see, I can laugh through this.

Totally amicable split. Not at all bitter.

I will always want the best for Bey, she will forever be my friend. And I'd like to thank everyone for their messages of support and wishes of good luck.

You are right in your assertion, and I take solace in the fact that, whatever happens, I will probably always be, and remain, more famous than Michelle's hair.

Kelly Clarkson — 'Tie It Up' 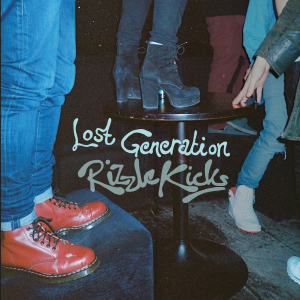