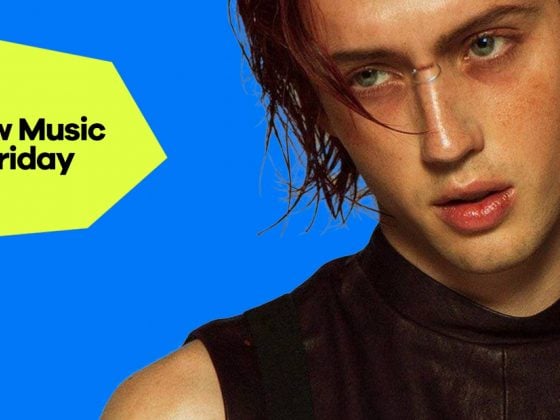 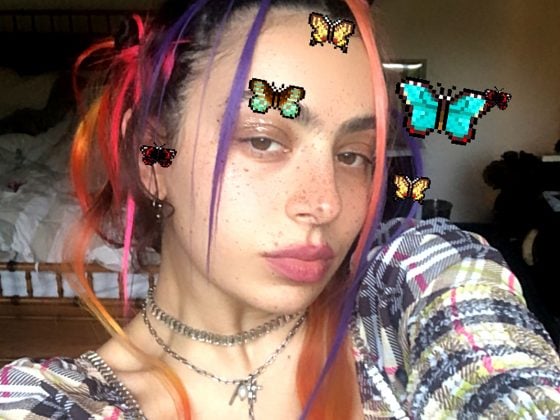 Charli XCX interview: "This time feels very ripe for me to be creative"