Pop in 2016 would be a happier, better, safer space if at any one time there were five different acts bridging the gap between Years & Years and La Roux and thanks to Nimmo there are now just four spaces left to fill.

Nimmo have taken a while to get to this point — there was talk of FOLK at one point — but the best popstars always see sense in the end and 'Dancing Makes Us Brave', which we included rather high up on last week's New Music Friday playlist, feels like the arrival of a properly exciting pop band.

The song's video premieres today on Popjustice and it's fair to say Sarah and Reva are quite excited about it.

"This video is REALLY special to us," are the first seven words of a quote they've emailed over. "More so than ever before we really feel like we took risks and approached the aesthetic with a more playful mentality. We wanted to work with a female director and use an all female cast. The idea was imagined and developed with a very inspiring group of women from pro­duc­tion and direction to the dancers and stylist. It was amazing working with Georgia Hudson — we really clicked the first time we met and instantly her ideas and images fell so in line with our per­son­al­it­ies. It’s also the first time we've ever worked with a cho­reo­grapher. Holly Blakey was someone we were both so keen to work with so it was such a buzz getting all the dancing right with her. It was a magical shoot working with So many different artistic minds. Every one of them felt like one of us!" 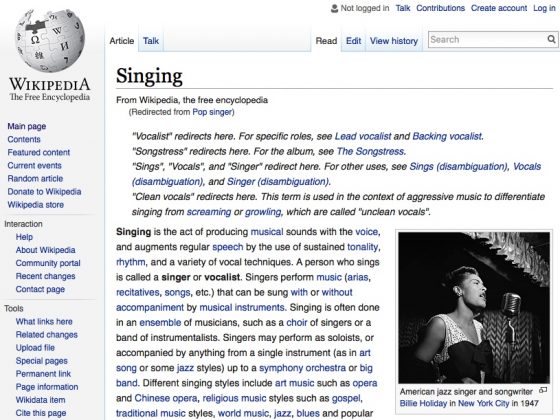 Changing the face of pop in four easy steps 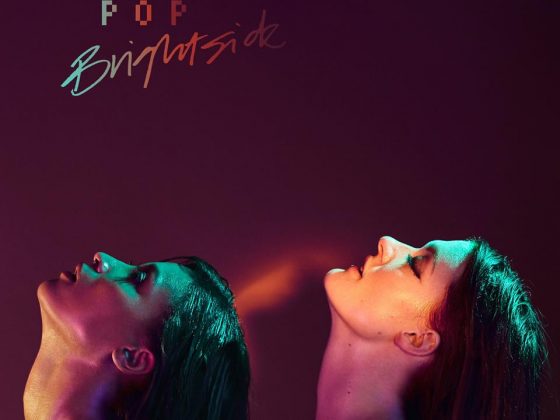