Is there any record sleeve from the 1980s that this could not have been part of? 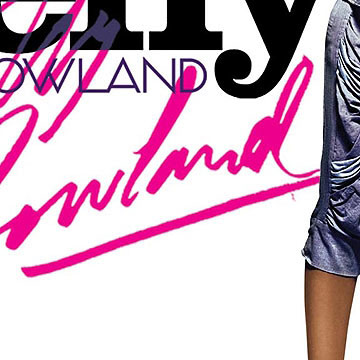 Well, yes, THIS ONE probably, but even that wouldn't be totally out of the question…

If you are still with us at this point then you will be inter­ested to learn that this is part of the new Kelly Rowland new album cover. Here it is in all its glory. 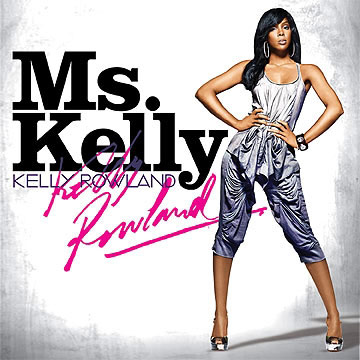 Lovely. However, that pink scrawl all over the place is a bloody lazy way of getting out of signing any copies of the album and if she did it would look like a right old mess unless she just traced over what is already there and that would just be stupid and probably take forever and mean spending days sat at a table in HMV. And it would also mean that the word 'Kelly' appeared on the sleeve no fewer than four — FOUR! — times. That is an offence pun­ish­able by death in some countries.

The album may prove to be better than the Rihanna album but on the other hand it may not.

The good, the bad and Queens Of The Stone Age…