It's a really strong New Music Friday this week. Maya B's sparky Dollar To A Diamond is the pick of the bunch but there's plenty else that deserves some time in your ears.

28 of the 30 good songs in this week's playlist are sung by women: not an unusual state of affairs in a Popjustice Edit, but pretty fitting for International Women's Day. Hooray!

Now let's think about how the same playlist would look if it only included songs 100% made by women. A playlist featuring abso­lutely no male co-writers or producers.

This probably isn't a surprise to many of us but when you see it like this: good grief. One song! If you're inter­ested, Tayla Parx's producer and co-writer on I Want You is Wynne Bennett, who's also worked with people like Twin Shadow and Janelle Monáe. According to this interview Wynne has also seen a ghost. But let's not get side­tracked by tales of the super­nat­ural. ONE SONG.

Some further reading, much of it quite depressing:

Where Are All The Female Record Producers? (Billboard)
Why Aren’t There More Women Working in Audio? (The Atlantic)
Why Music Needs More Women Producers (Culture Trip)
Why are female record producers so rare? (BBC)
13 Women On How To Change Male-Dominated Studio Culture (The Fader)
Why Do Female Music Producers Only Make Up 5% Of The Industry? (Girltalk) 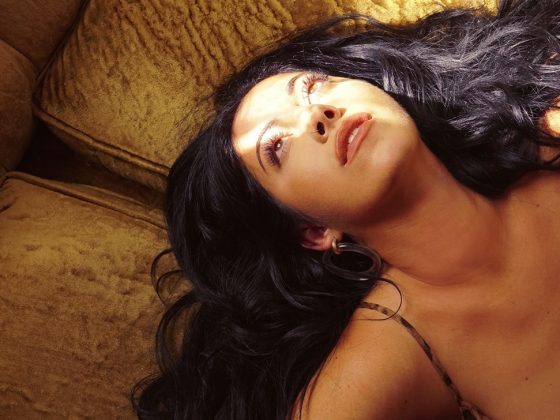 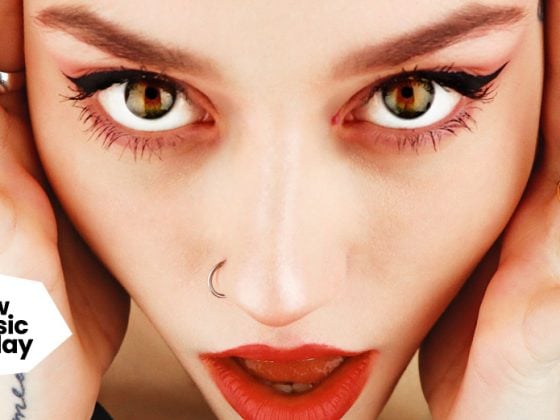