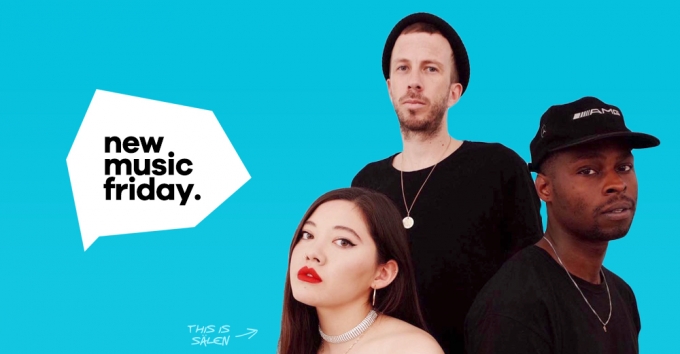 Song of the week:
Sälen — 'Heartbreak Diet'
Near the bottom of this week's playlist you'll find various artists — Phoebe Ryan, Galavant, Nabiha, Ea Kaya, and those are just the ones we've included — clinging to the pre­vail­ing sound of New Music Friday. You can under­stand why people are trying really hard to sound inverted-commas-relevant: there are careers and live­li­hoods at risk here. But still. In contrast Sälen's latest release finds them making fresh-sounding elec­tronic pop that's also relaxed, breezy and com­fort­able in its own space. The inter­est­ing thing here 1 is that if you listen back, that 'Diseasey' song Sälen released last May actually did have hints of a partially tropical, Spotify-friendly sound, but the band have moved further away from that with each release, while lots of other artists have drifted aimlessly in the opposite direction.

Wrong of the week:
Ariana Grande and John Legend — 'Beauty And The Beast'
Bad news everyone, we regret to inform you that this song has always been abso­lutely terrible and what it def­in­itely did not need in 2017 or in any other year was to be turned into an over­singing com­pet­i­tion with pro­duc­tion so bad that it's not just lift music, it's music you'd expect to find in the lifts at the factory where they make lifts. 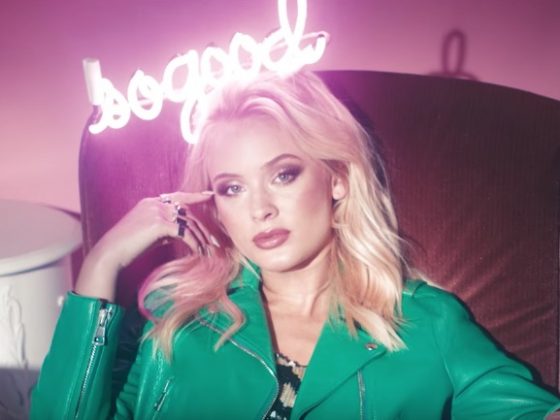 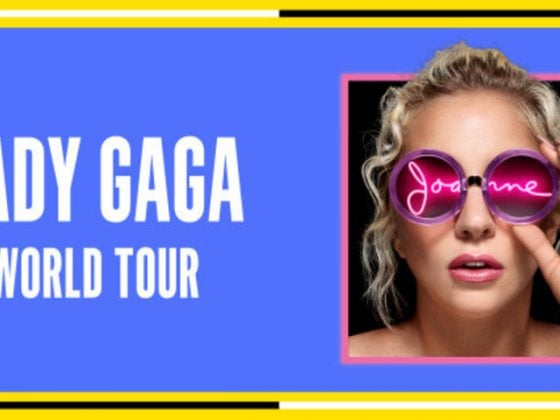